Spacetrawler, audio version For the blind or visually impaired, October 12, 2020. 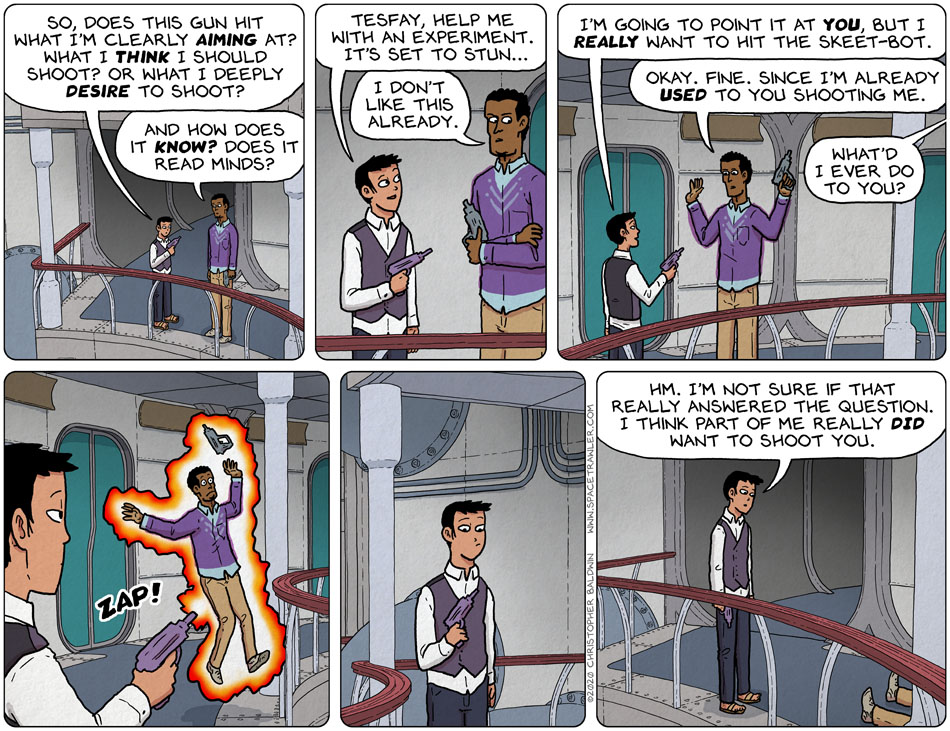 Internal motivations are sometimes hard to know for sure.