Spacetrawler, audio version For the blind or visually impaired, October 20, 2021. 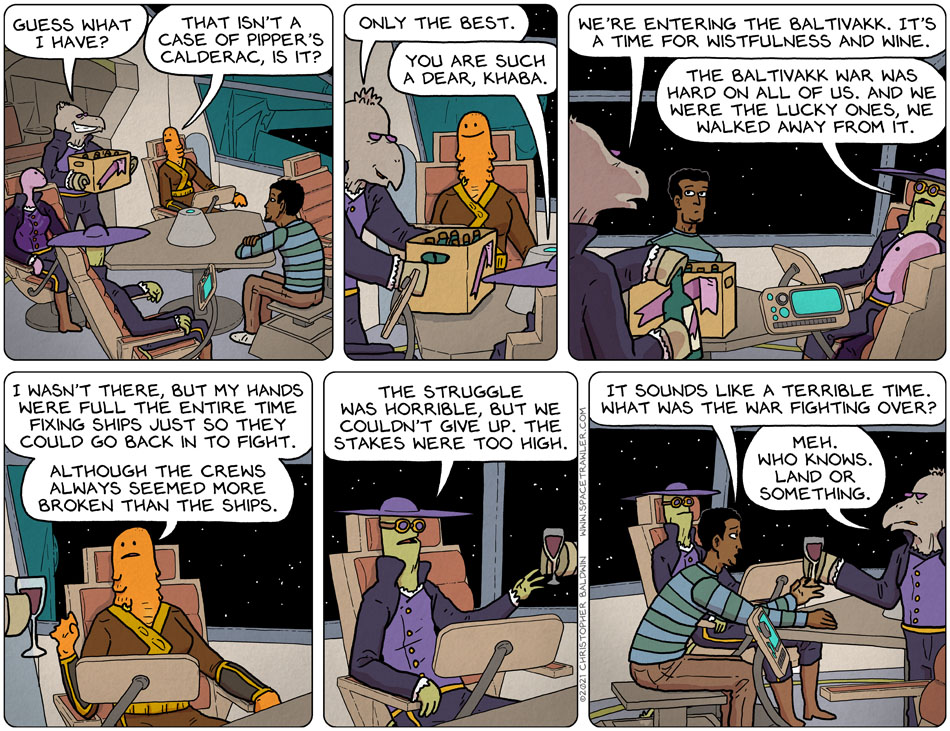 There shall be stories.