Spacetrawler, audio version For the blind or visually impaired, September 9, 2022. 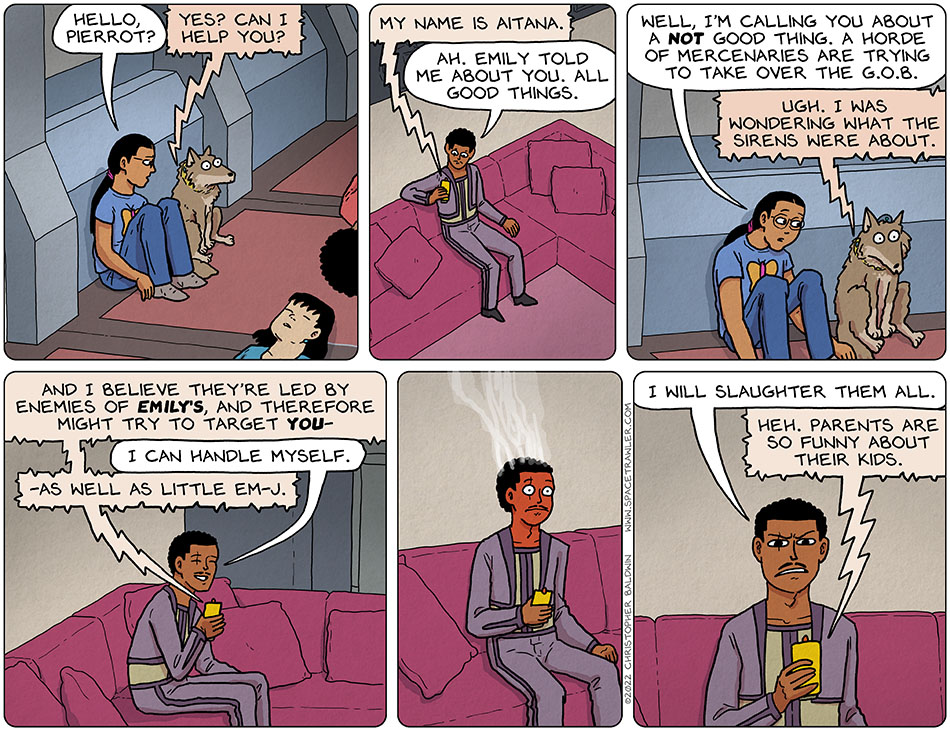 For some, helping others is much much stronger than self-preservation. Who the heck knows why.