Spacetrawler, audio version For the blind or visually impaired, November 4, 2022. 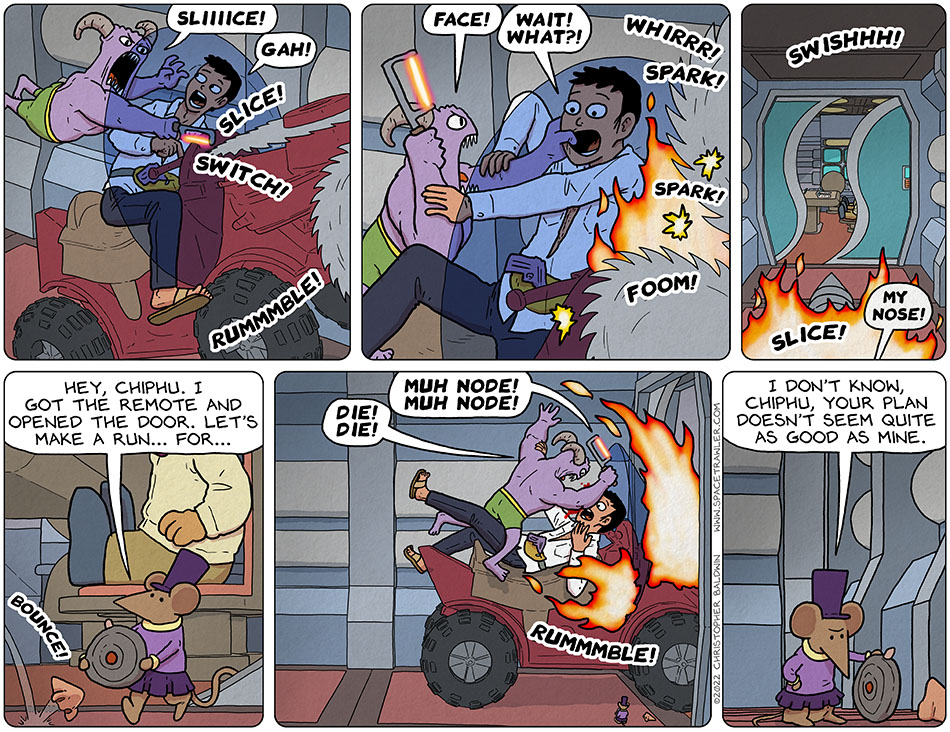 I’m sure he wasn’t using that nose much anyway.