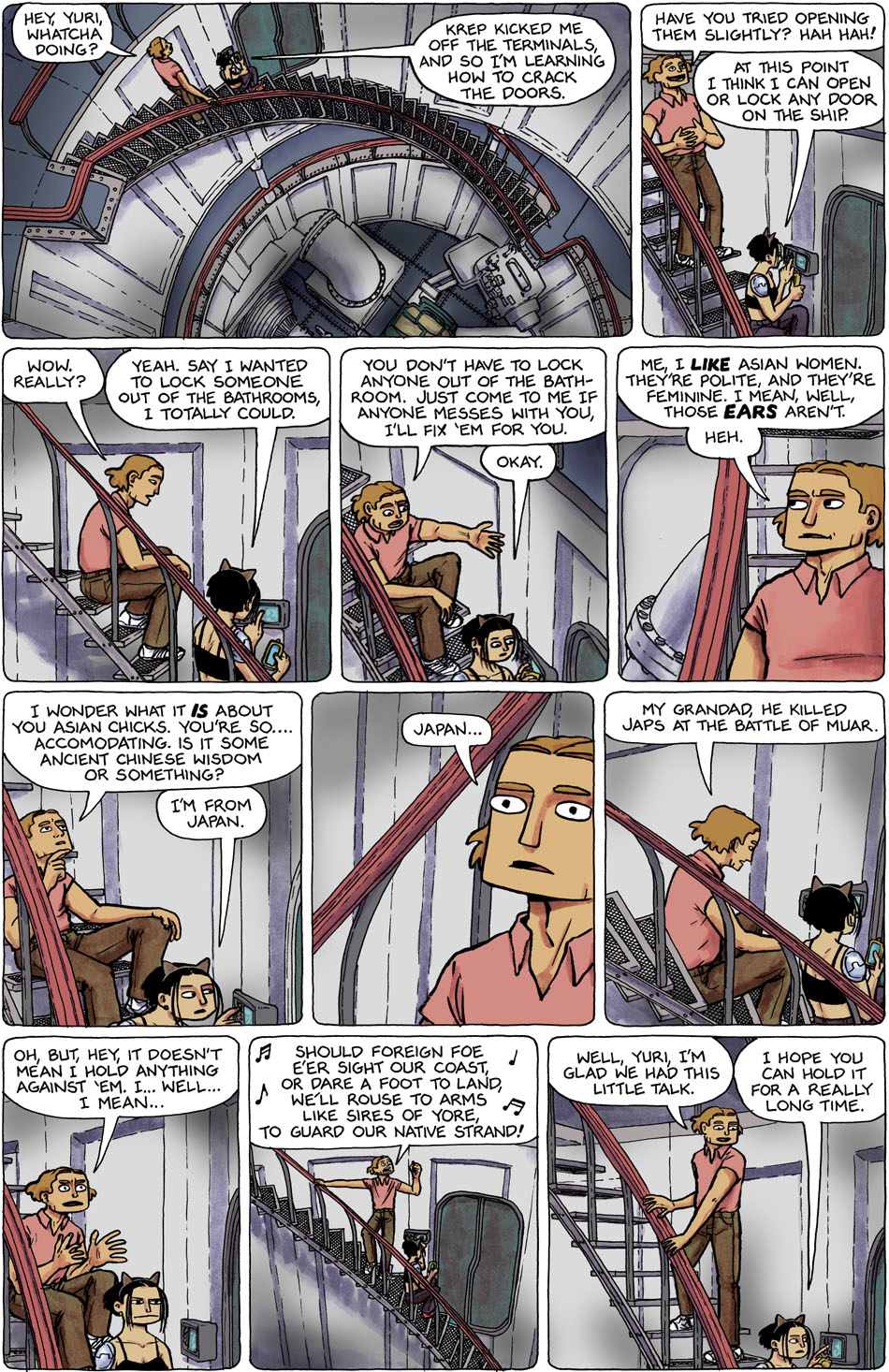 Of note on the strip. if curious you can read here about the Battle of Muar involving Japan, Australia, and others. Those lyrics are from Australia’s national anthem, Advance Australia Fair written by Peter Dodds McCormick.

Not much in news today. Frank Frazetta died Monday. I can’t deny that I have been at some times influenced by him, albeit not always artistically. So let’s observe a moment of silence. 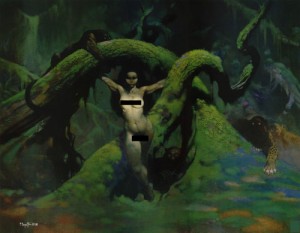 Frank, may you be immortalized on white vans by spraypaint decal artists forever.

We built a raised bed garden in our front yard this weekend and planted corn on the cob. We purchased a tall birdfeeder and the birds are now happy to flit between that one and the old one: problem solved (though not understood). Sun is predicted for the next week. Can’t say I have any complaints today. :)