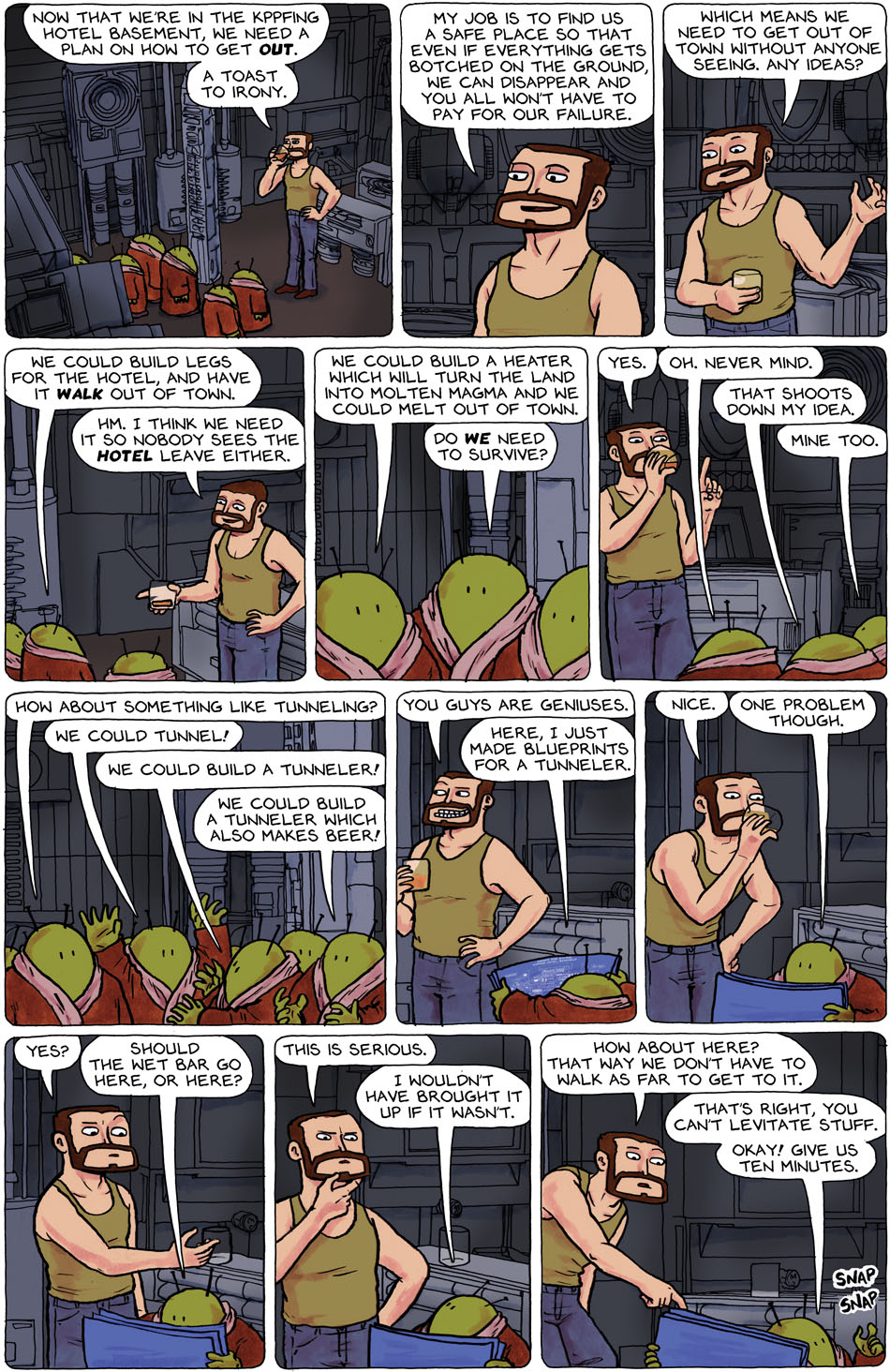 A night of Bach and Mendelssohn to ring in the New Years (thank goodness for pay-what-you-can events). I must say, I’m used to either drunken parties or just spending the night at home wondering if it’s worth waiting up until midnight — this was a surprisingly nice change. 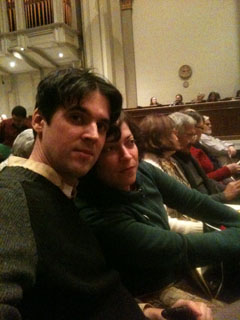 More and more I’ve been reading longer works either on the computer (which I don’t enjoy doing if it’s of any length) or printing out things to read. I’ve been writing (and re-reading) more prose in general, illustrating more prose work that others write, and have become friends with more writers and have old friends who have been doing more writing. Therefore I’m debating a b&w Kindle touch. Is it Time? Any thoughts?

A couple weeks ago I had a “eureka” writing moment, mostly having to do with the plotting of a story (finally being able to answer my own questions I’ve been asking myself for twenty years), and so I anticipate this year will be a very different (and perhaps very active) year for writing. So far the eureka moment has sustained itself and has not so far revealed itself to be just a I-thought-that-was-a-eureka-moment-but-in-practice-it-really-wasn’t. Happiness for that.

Spacetrawler book 2 will wrap up in February, and Spacetrawler-the-project will end (with book 3) probably in the beginning of 2013, so essentially (in my mind) I’ll be finishing Spacetrawler up this year — which means it will be an intense couple of months plotting book 3 (as book 2 wraps up), and then an intense year writing and drawing it. And it feels somewhat momentous, it’s been an exciting world to create and it’s a project I’m proud of and a project people really enjoy, which makes me happy.

This ALSO means that I have to be ready to start whatever webcomic I do next AFTER Spacetrawler, and I’m already on my 3rd or 4th partly-developed idea, not sure which dark horse will pull ahead, but it’s a fun exploration which I’ll be fiddling with throughout 2012.

Anyhow, thank you all for the support and for enjoying my work. I”m thinking this year will be great, and hope it is for you too.