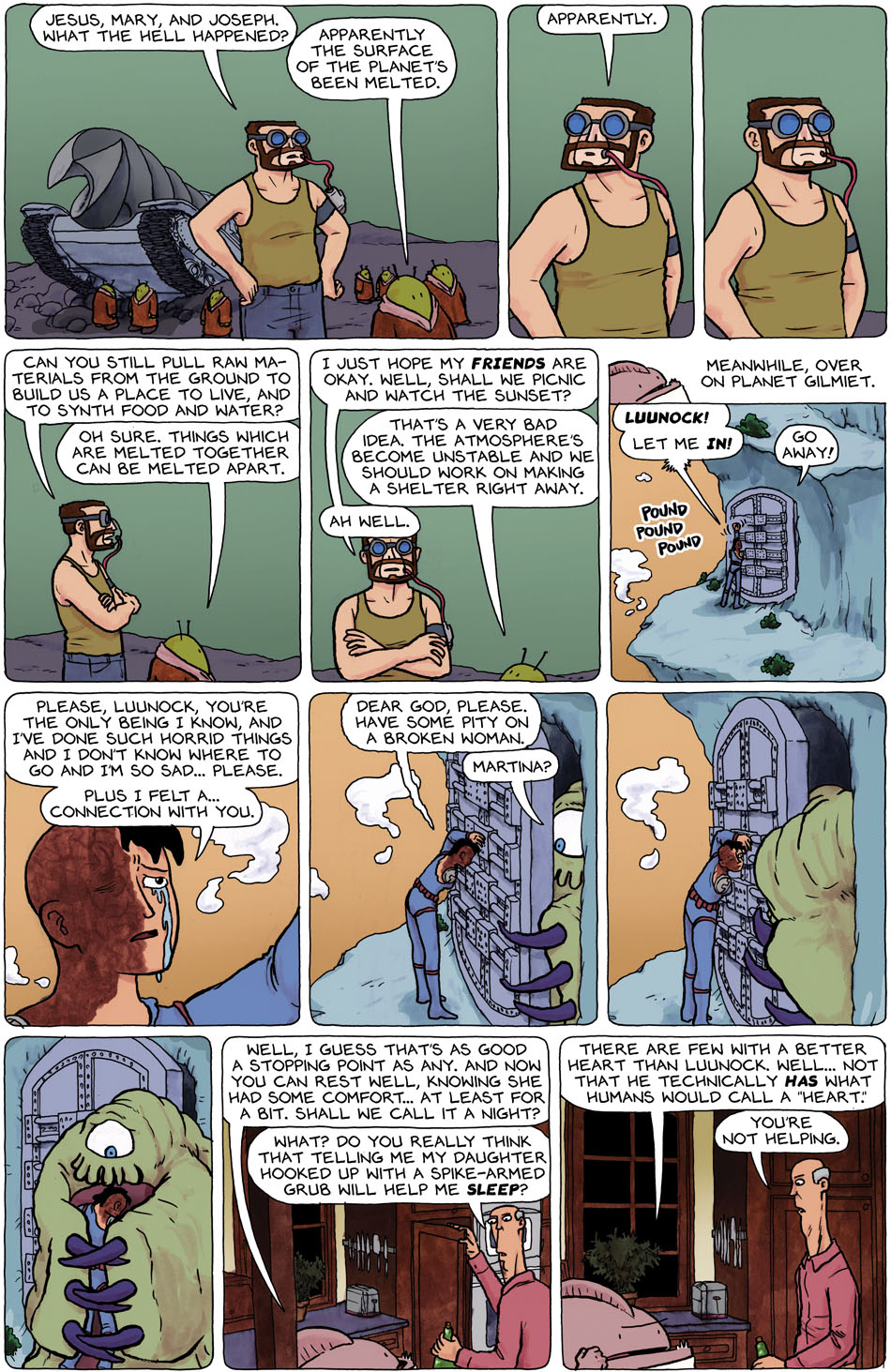 Today is was indeed the last day of the Kickstarter campaign. Thank you for your support! Sincerely, Thank you. -Christopher

My birthday was a good one. My girlfriend made orange “creme” truffles, I had really nice talks with the family, I got to play racquetball, walk down by Puget Sound, and a relaxing evening of popcorn and British television mysteries. What more could one ask for? (answer: cake)