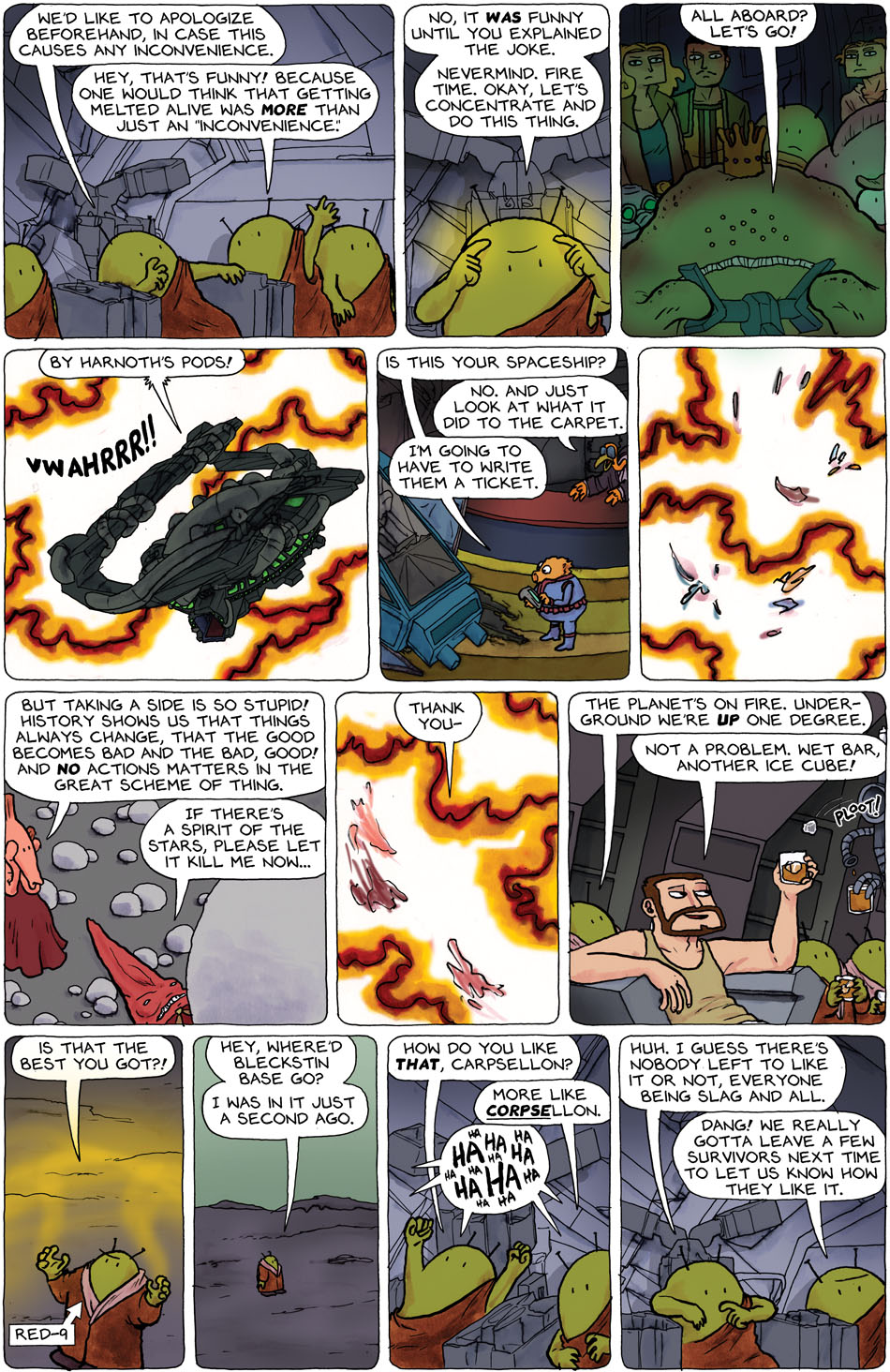 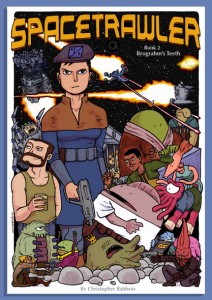 Well, good. Now you know what our jolly crew is up against in book 3. And the characters who were doomed? They needed closure. Will I forget that aside from at-times-intense story that this is ALSO A COMEDY? — NO. Never.

It’s my brithday on Saturday. Whoot! Happy me. I’ll eat cake. And eat it too.

Anyhow. Kickstarter still going through Monday, pre-orders for book #2 and other fun items: artwork, name as a character, postcards! It’s really really awesome. Check it out.