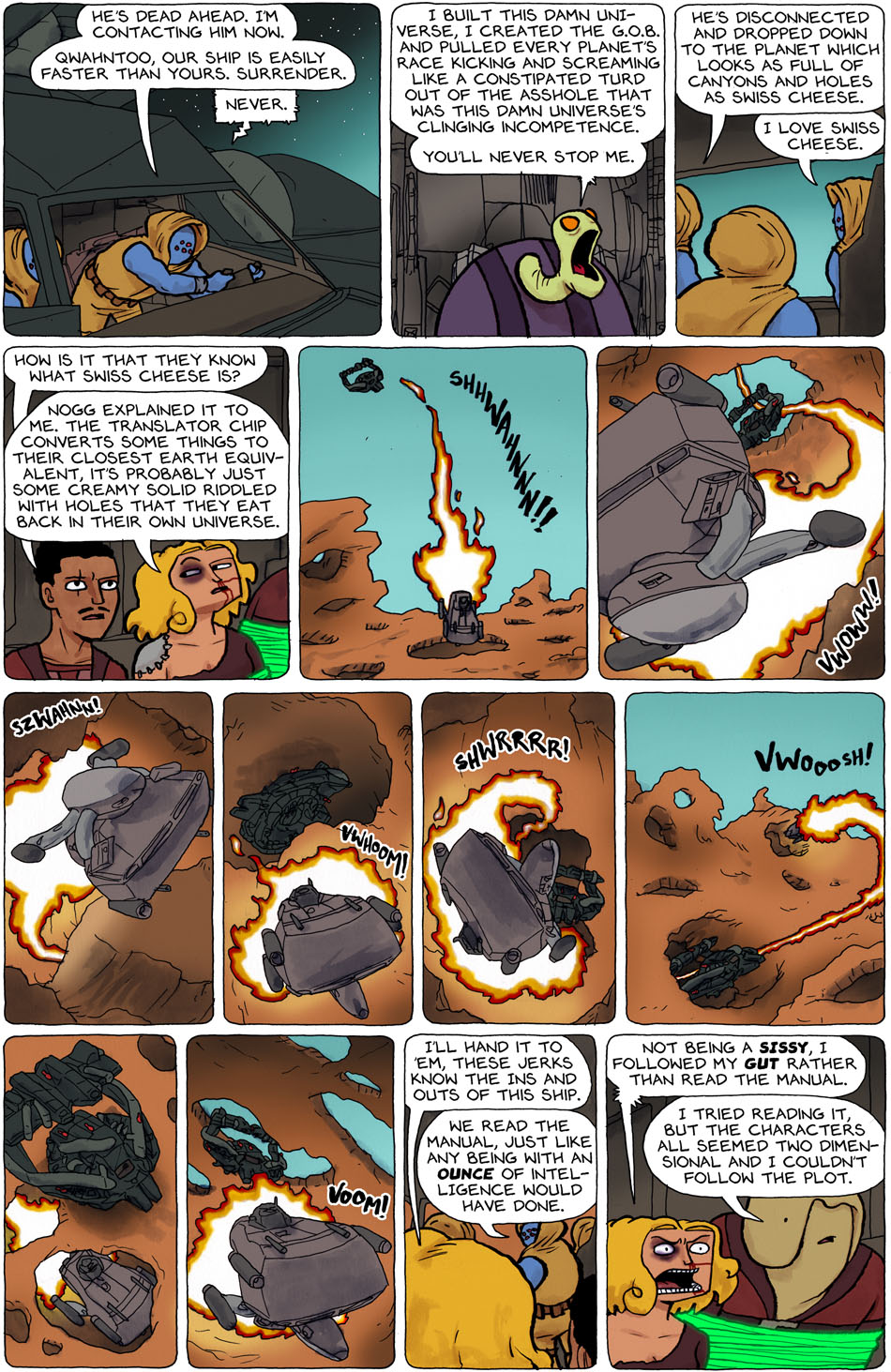 For those of you who have been asking about the translator, I tossed in the answer there for you. Perhaps a bit late in the game, but why not.

Well, hard to pass by a winter without getting some flu, and I definitely had something, but it was fortunately very mild. Brain fog, snotty, and weak, but I don’t think I had a fever.

Yup. This past several days I’ve mostly sat in the morris chair drinking weak tea and watching a bunch of Anne of Green Gables and Little House on the Prairie while sick. Because I’m silly-hearted that way. Ah well.

Fortunately I finished doing most of the work on the strip just as I was going into the sick, and so was able to finish it up. And now I’m pretty much out of the sick, so getting Wednesday’s strip done won’t be a problem.

We had hoped to go up to Montreal for New Years, but the apartment move kinda’ juggled finances and we’ll have to go some other date. Ah well. Maybe we’ll go to Saratoga Springs, they’re having a big celebration there. Or maybe just relax at home with the kitties and brownies and tea.