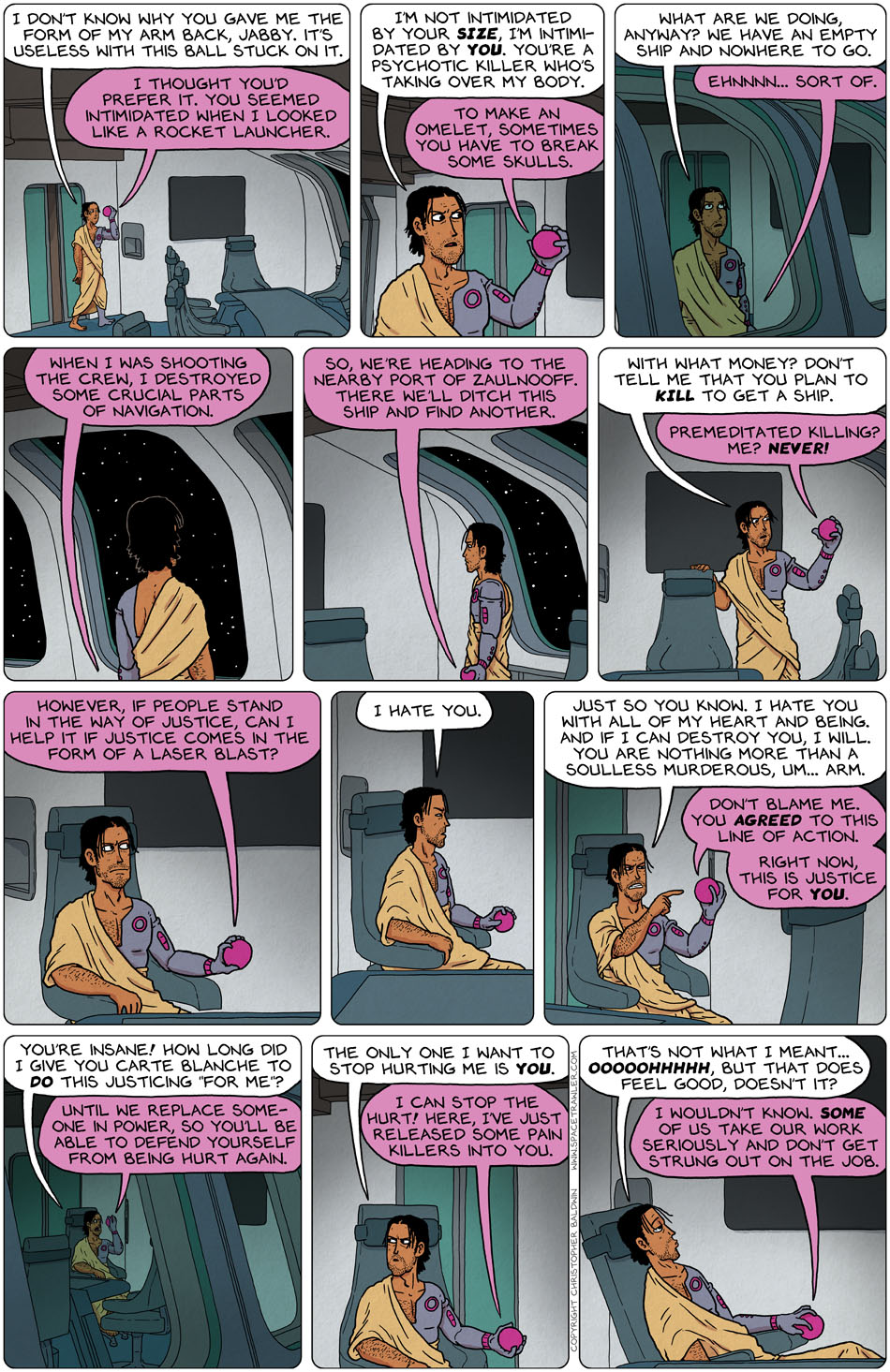 Mauricio has officially thrown down the gauntlet, only it’s attached to his arm.