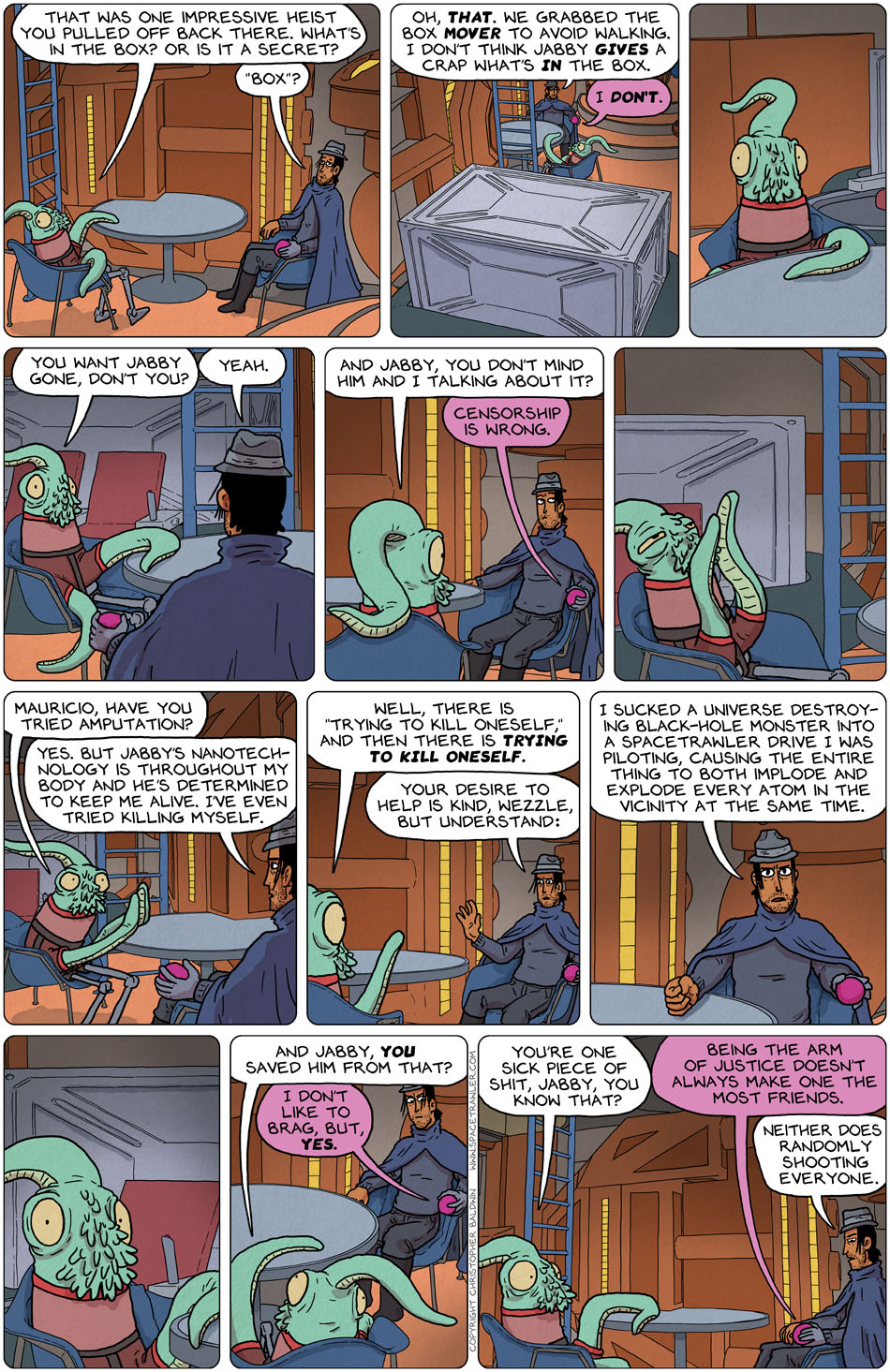 Apologies, the strip was done but didn’t update. Here it is!