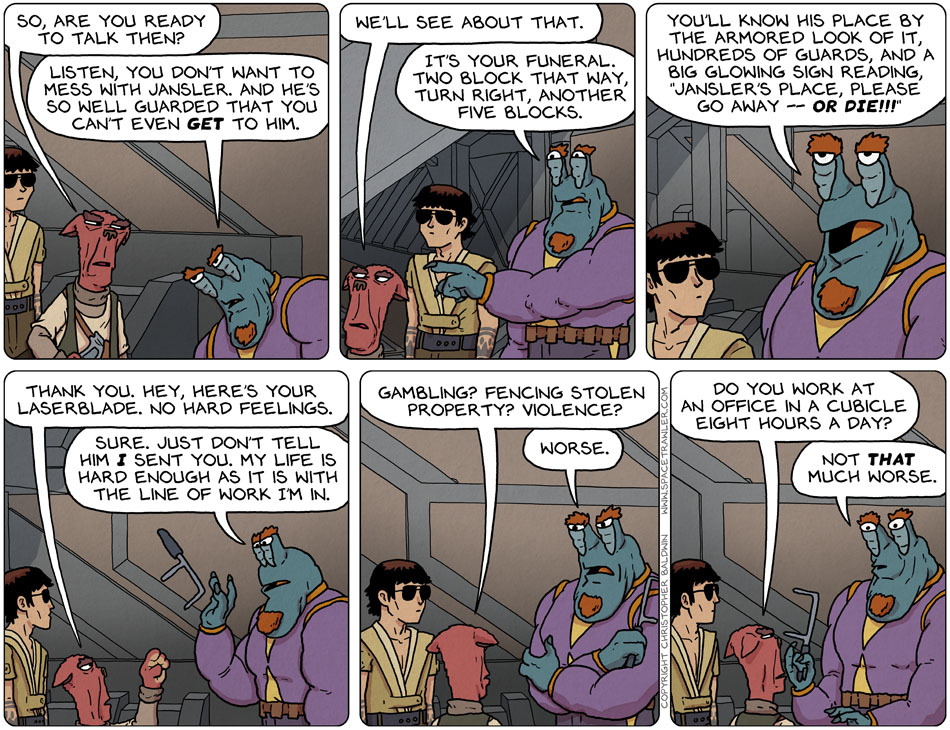 Ahhh, cubicles. When traveling, I often work in libraries (sometimes even in the offices of friends), and in both places more often than not I work in a cubicle. I will never fully escape. 🙂