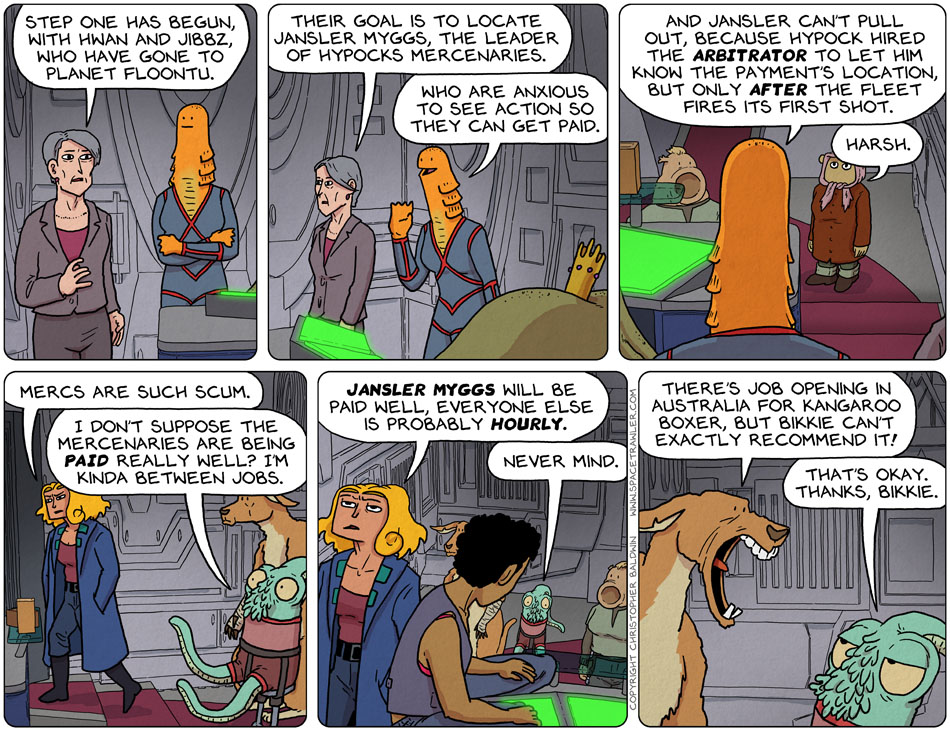 Wezzle’s words would probably be what I was thinking at that moment. 🙂