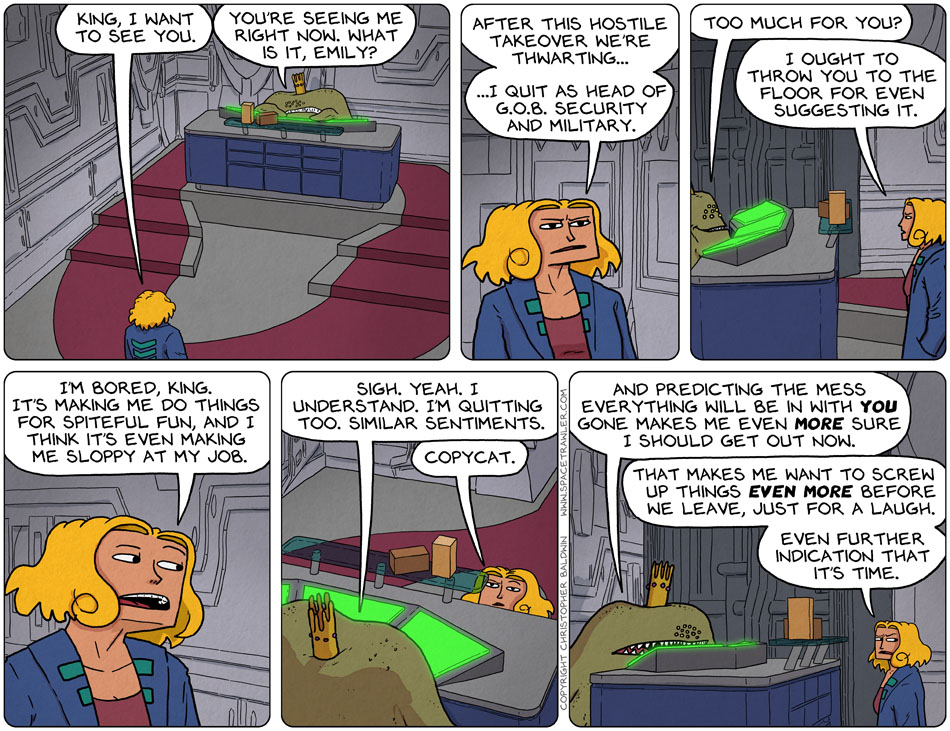 When I first created the Apex Speaker’s office about 8 years ago…. if I had ANY idea how often I would have to draw it, I may have made the walls a bit simpler.

On the other hand, I’m glad I didn’t know, because the office always looks good.