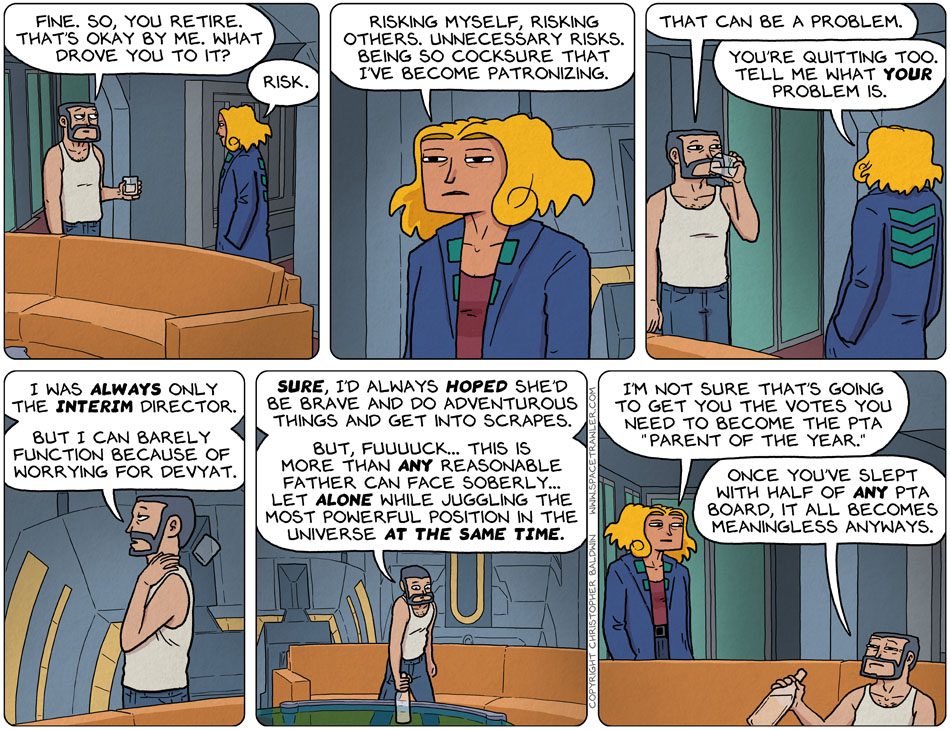 And so the government changes.