Spacetrawler, audio version For the blind or visually impaired, January 28, 2020. 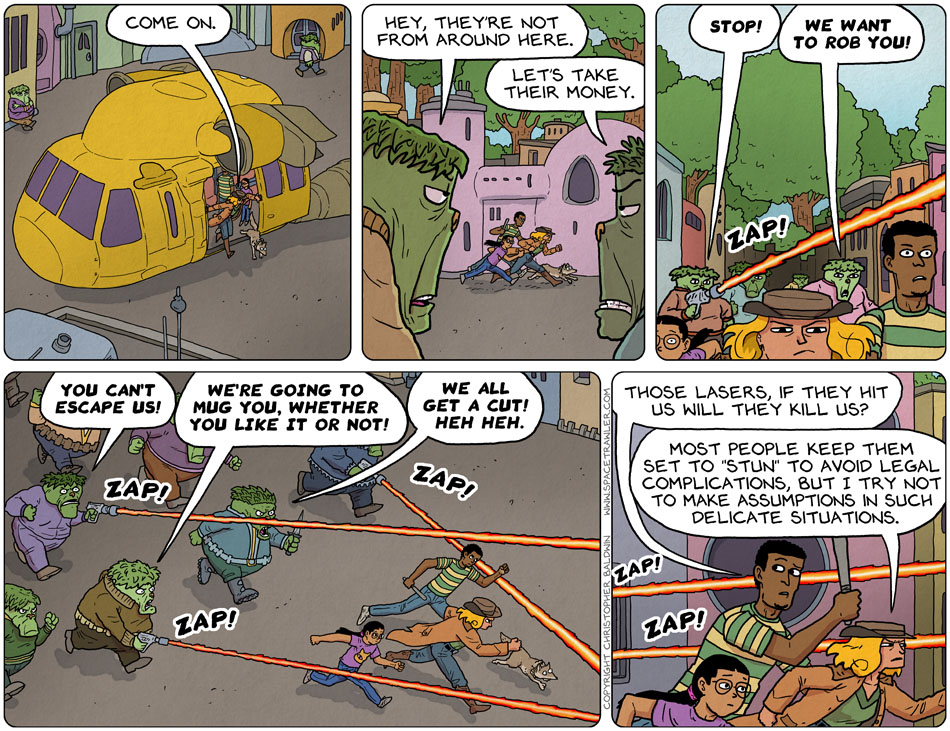 Getting in one’s daily exercise.