Spacetrawler, audio version For the blind or visually impaired, December 22, 2020. 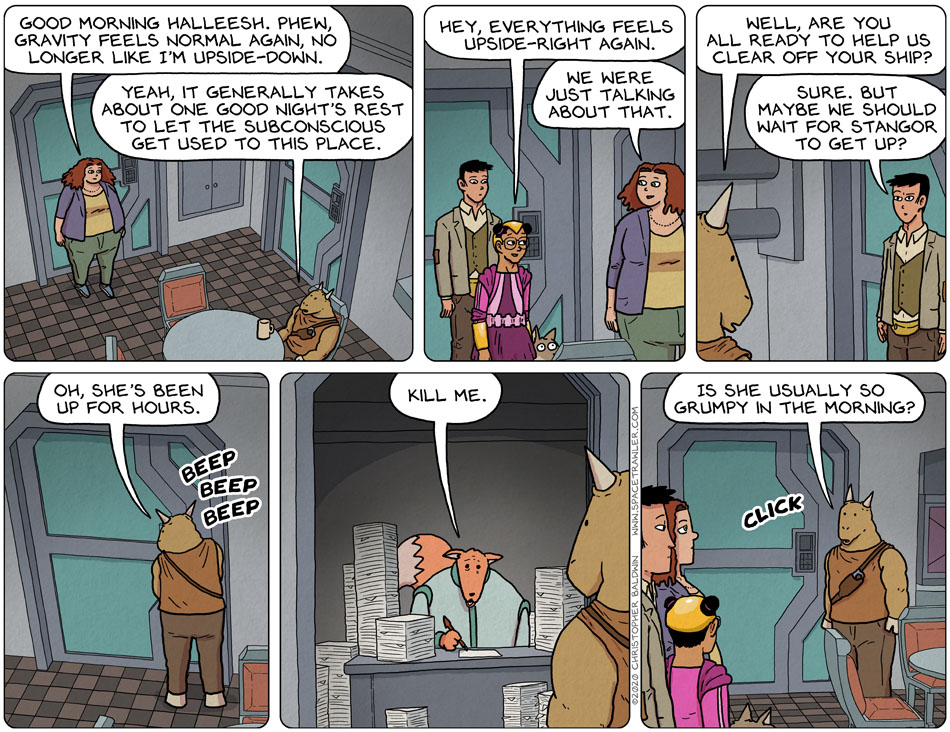 Ha! I feel this sometimes when I get behind on work. 🙂