Spacetrawler, audio version For the blind or visually impaired, May 19, 2021. 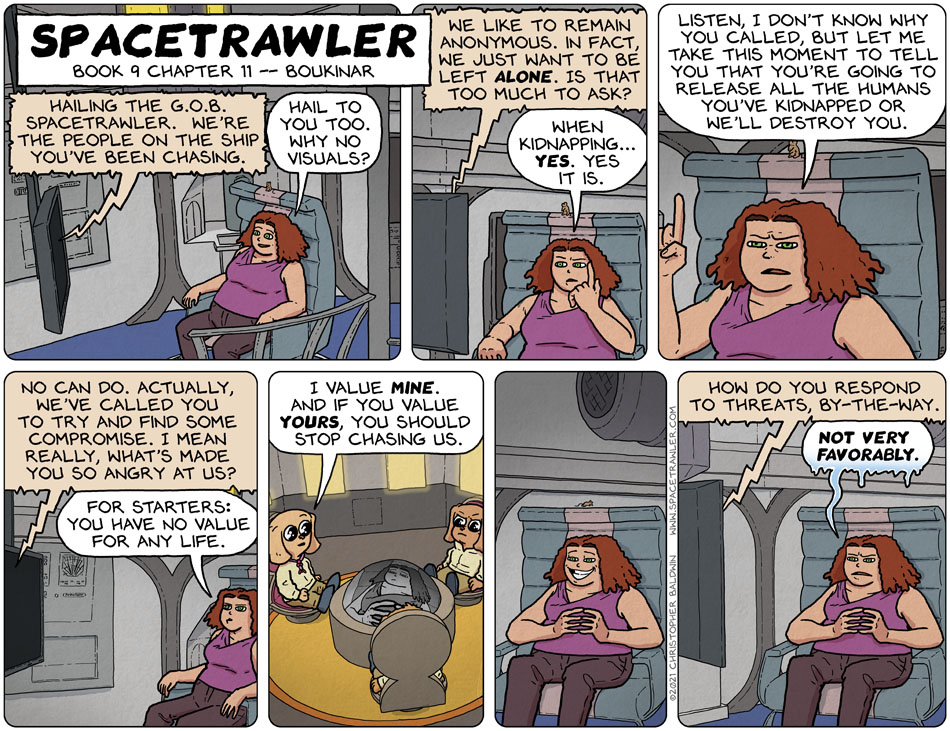 Sometimes negotiating is like fishing, you just have to cast some lines and see what happens.