Spacetrawler, audio version For the blind or visually impaired, February 7, 2022. 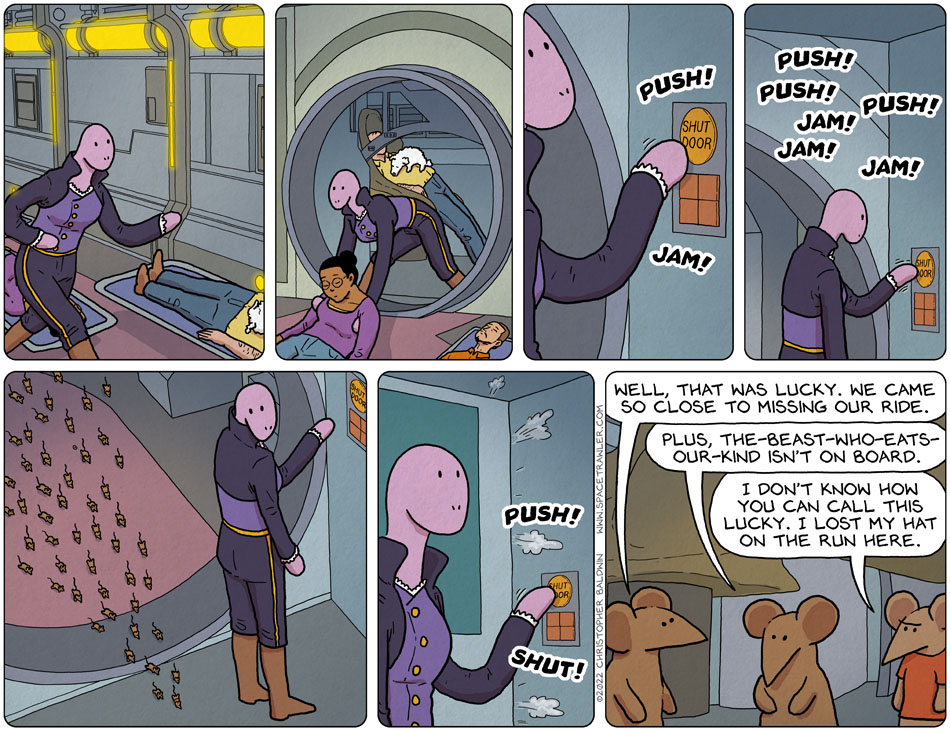 A right time for all things.