Spacetrawler, audio version For the blind or visually impaired, November 21, 2022. 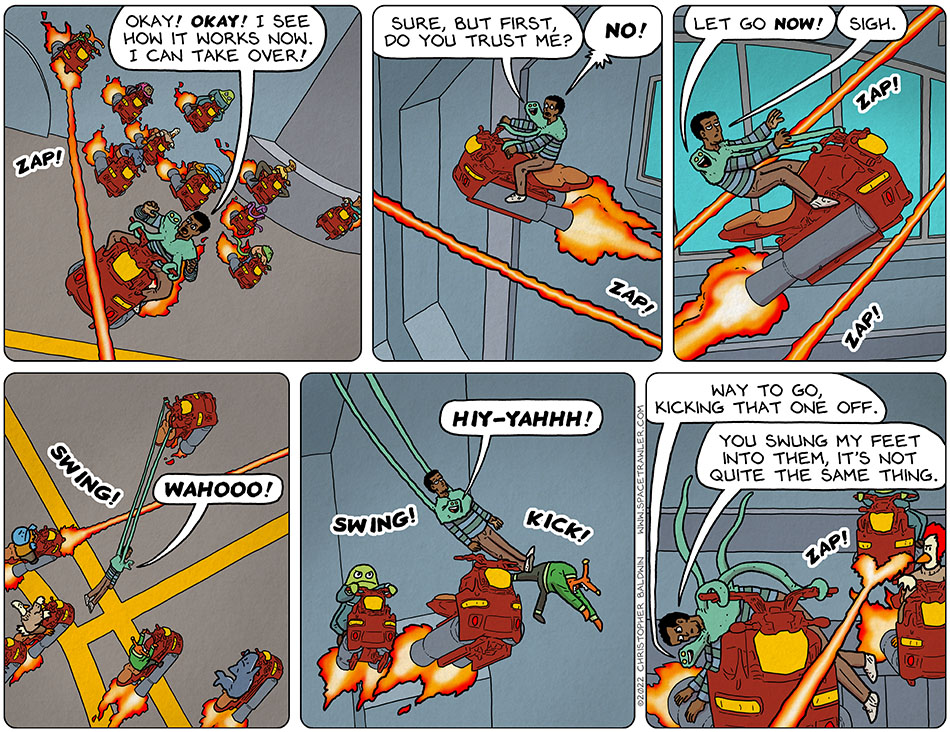 Might as well trust the symbiont in this situation, right?