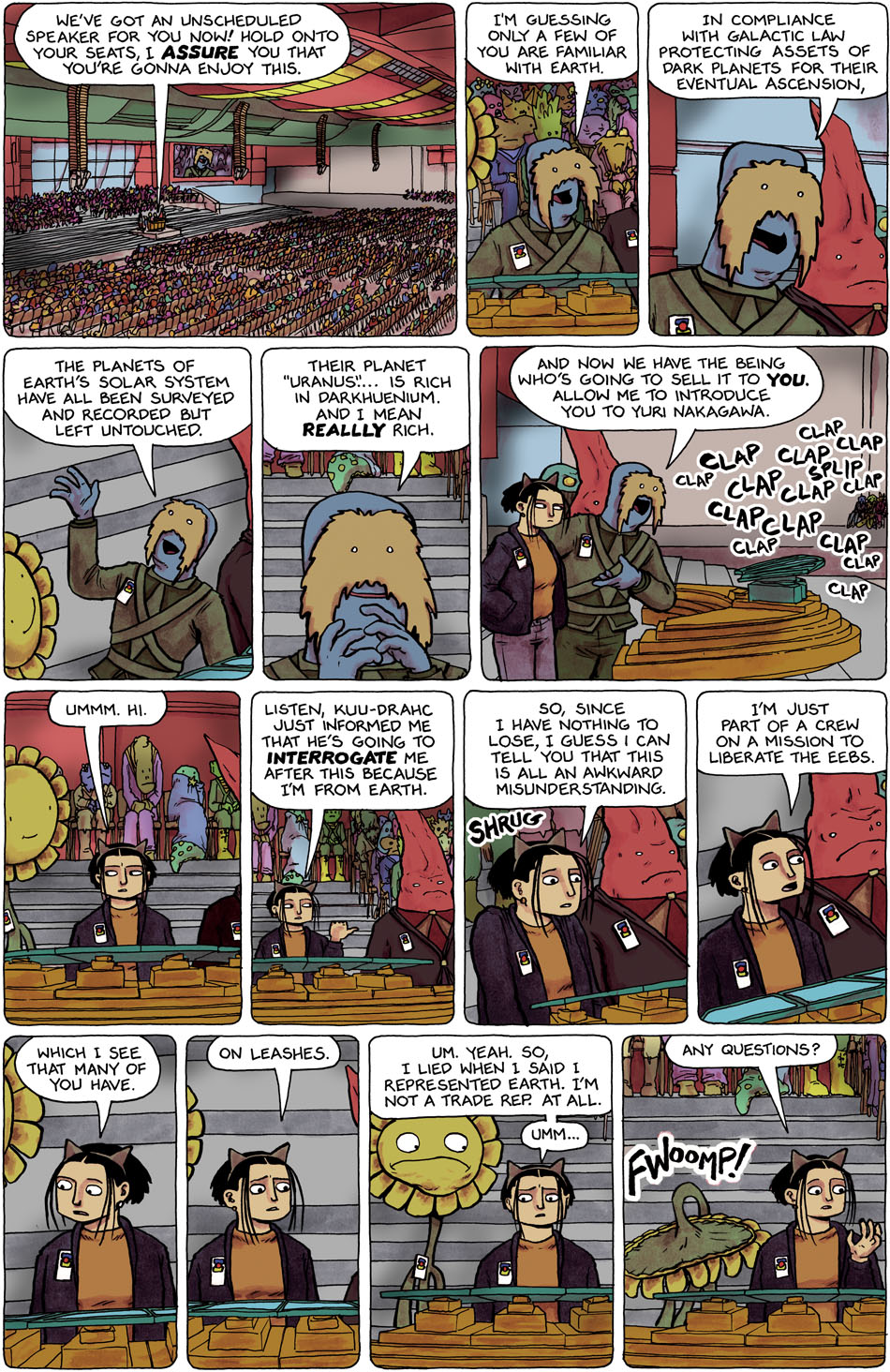 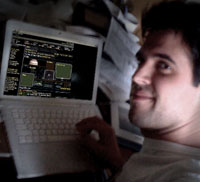 The folk over at Star Pirates asked me if I’d review their web-based game. Playing’s free, and I’ve been out of the gaming loop for a while, so I put on my helmet, got into a Starship Sloop Mk. I, and spent a pleasant evening on Mars station.

It began with me not having a clue what to do. But as I found out, in the first 4 skill levels, nobody can really attack you. So, it gives you non-pressure time to examine all the options, to go to the asteroid belt, pick through space debris, or bet (and lose) money. With exploration, I found the interface simple and easy to use.

Along with this, within the first hour I was approached and offered friendly advice by a random player, who then gave me (as a newbie) a helping hand in the form of a Graviton Beam (which I installed). Shortly after that, I was greeted by an official welcoming pirate who gave me rum (which I drank), and more advice along similar veins. I felt very welcomed.

I enjoyed myself. I played long enough to be able to attack other pirates, or…. more like vice-versa. But in star pirates, a good drubbing is a cheery hello. Or, so I was told. Hrm. Wait a second.

As far as I know, you can’t actually die. When you get destroyed by someone, you are told various things such as, “Regenabots are working on you and prevent your movement.” So, dying does mean you might have to sit out a couple minutes, but it leaves you open to do any dang stupid fool thing you want, and give you a chance to talk about duct tape or waffles in the “shoutbox.”

I liked it. It seemed a good text-based community game. The “shoutbox” was always lively with chats. People were friendly. And it seems set up that you can spend hours upon hours there, or you can just pop in for an occasional few minutes.

Anyhow. That’s my review, I think it’s a good community. I spoke with them about setting up a SpaceTrawler fleet, and they did! So, if you wish to join Rickshaw Boans’s Crew, just follow this links from here. Enjoy!