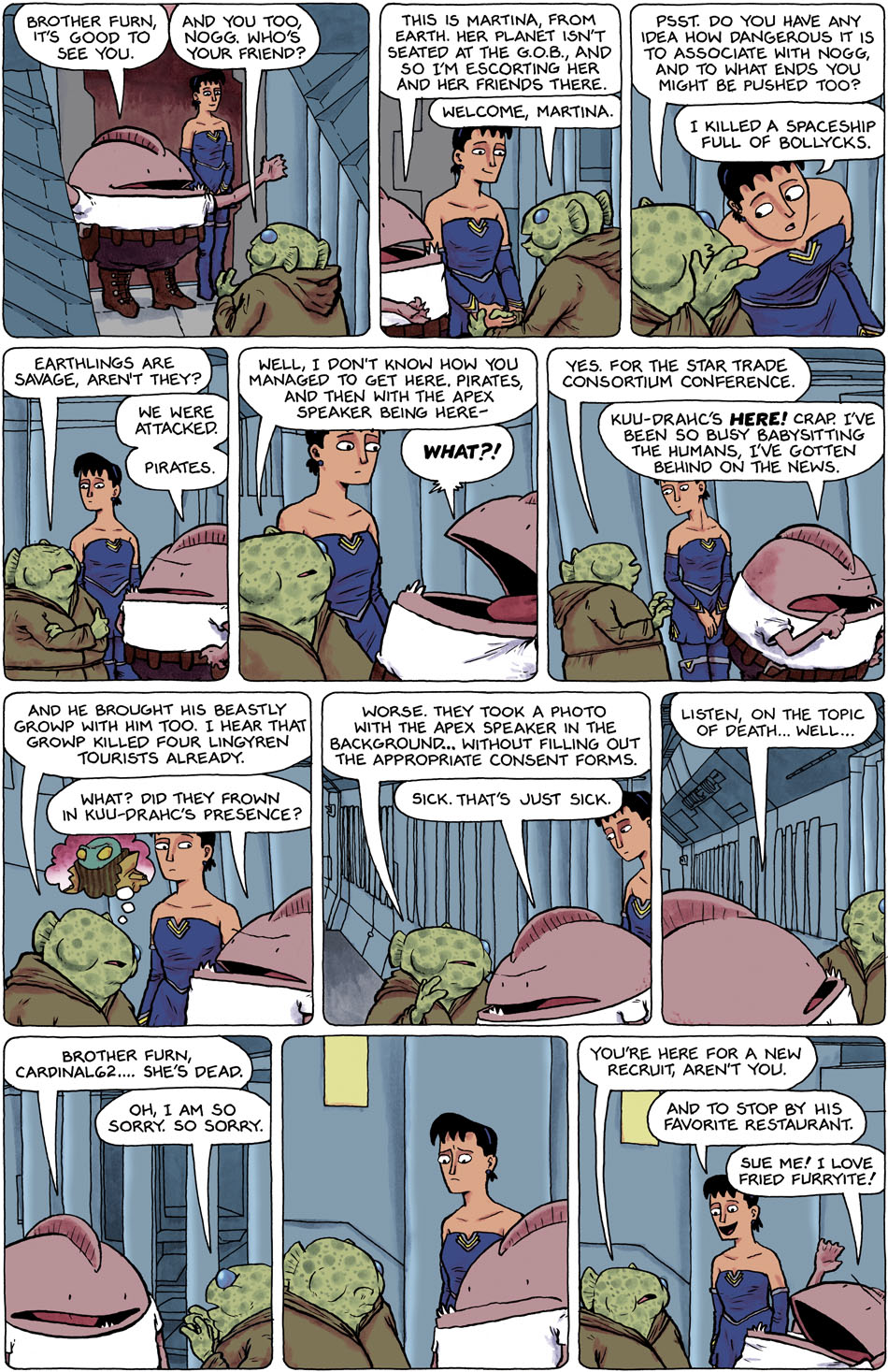 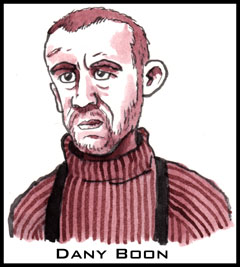 This weekend I’m afraid i didn’t see the Karate Kid or Toy Story 3. Instead I saw Micmacs (trailer here), by one of my favorite director Jean-Pierre Jeunet also known for his films Amelie, City of the Lost Children, Delicatessen, Alien Resurection, and A Very long Engagement.

All of his films have a lovely childlike clockwork art feel to them, which has never stopped delighting me. This one has a strong anti-weapon-manufacturer theme, a rise-in-the-gutter-rather-than-historical steampunk sensibility, and is one of my favorite con movies since Redford/Newman in The Sting.

But there is little more to say. Just see it. if you don’t want to risk the $10 theater price tag and don’t know his work, rent and watch any of the others. They will equally delight. 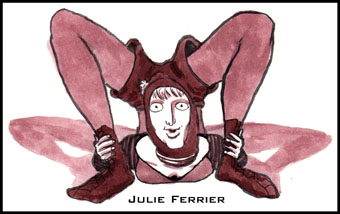 The re-design is coming along, as you may notice. The rest of what i intend to do is mostly cosmetic, so if you have any further suggestions, let me know.