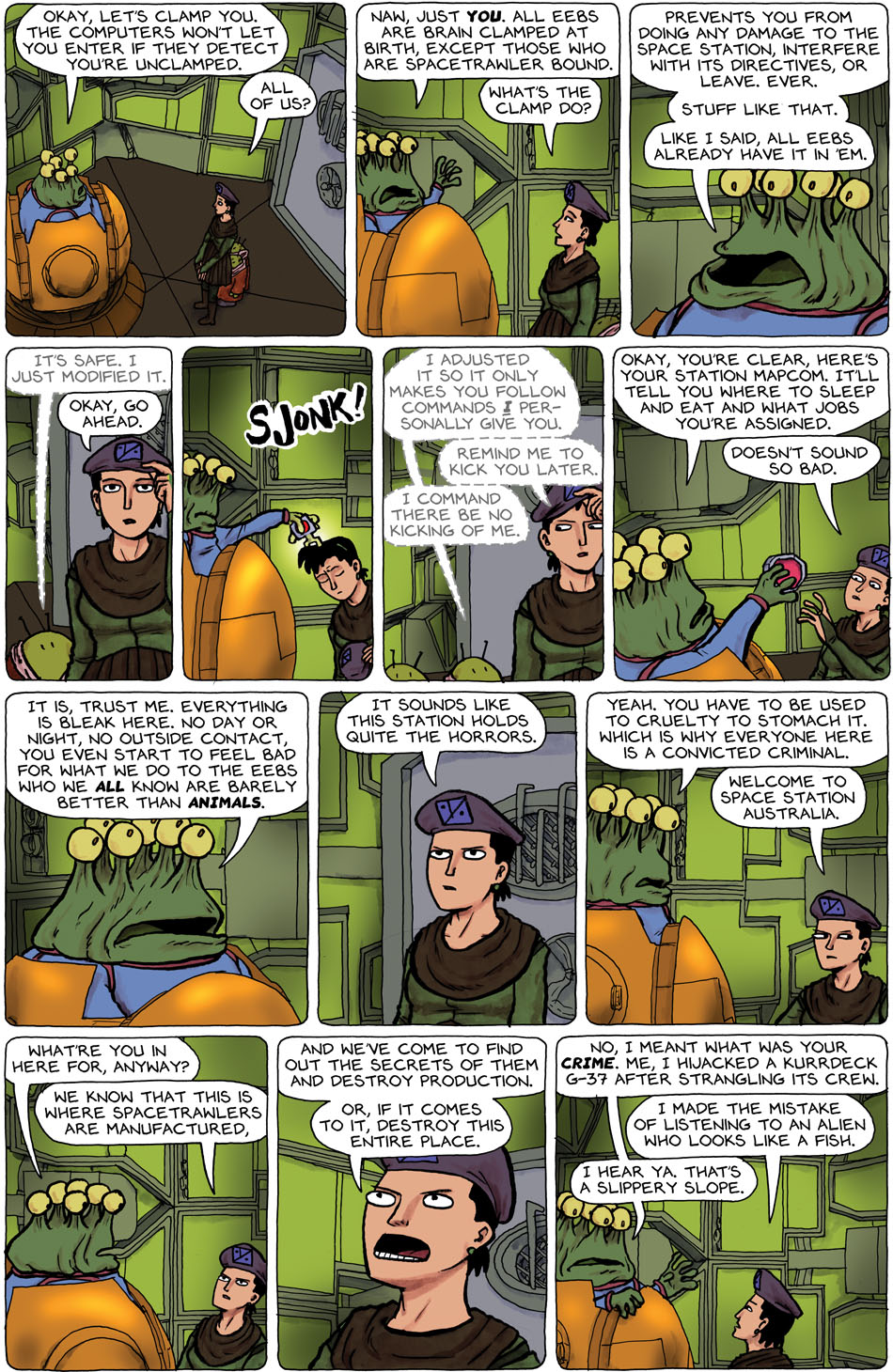 I went and saw “Gainsbourg” this weekend, which I was pretty excited about. Joann Sfar who did The Rabbi’s Cat and Vampire Loves

, has inspired me greatly both in writing and drawing, and so when I saw he had written and directed a movie about pop icon Serge Gainsbourg, I was just waiting for it to arrive here in Seattle. I have to say, it had good and bad, and I preferred the first half to the second, but it was a fascinating watch overall and I was not disappointed.

Let’s see, next convention (going backwards) was InterventionCon in Maryland/DC area. Likely the most heart-felt con of the year (which I am hoping to go back to), put on by the duo of webcomic creator/illustrator Onezumi Hartstein and web developer James Harknell. And it was so strange and delightful, a lot of old-school webcartoonists were there: Bill Holbrook of Kevin and Kell, Peter Abraams of Sluggy Freelance, Shaenon Garrity and Jeffery Wells of Skin Horse (and Narbonic), and Jennie Breedon of The Devil’s Panties.

Also, I was on a really fun panel with Tony DiGerolamo about freelance work. He writes for the Simpsons as well as writes the webcomic Super Frat and is part of the the Site the Webcomics Factory.