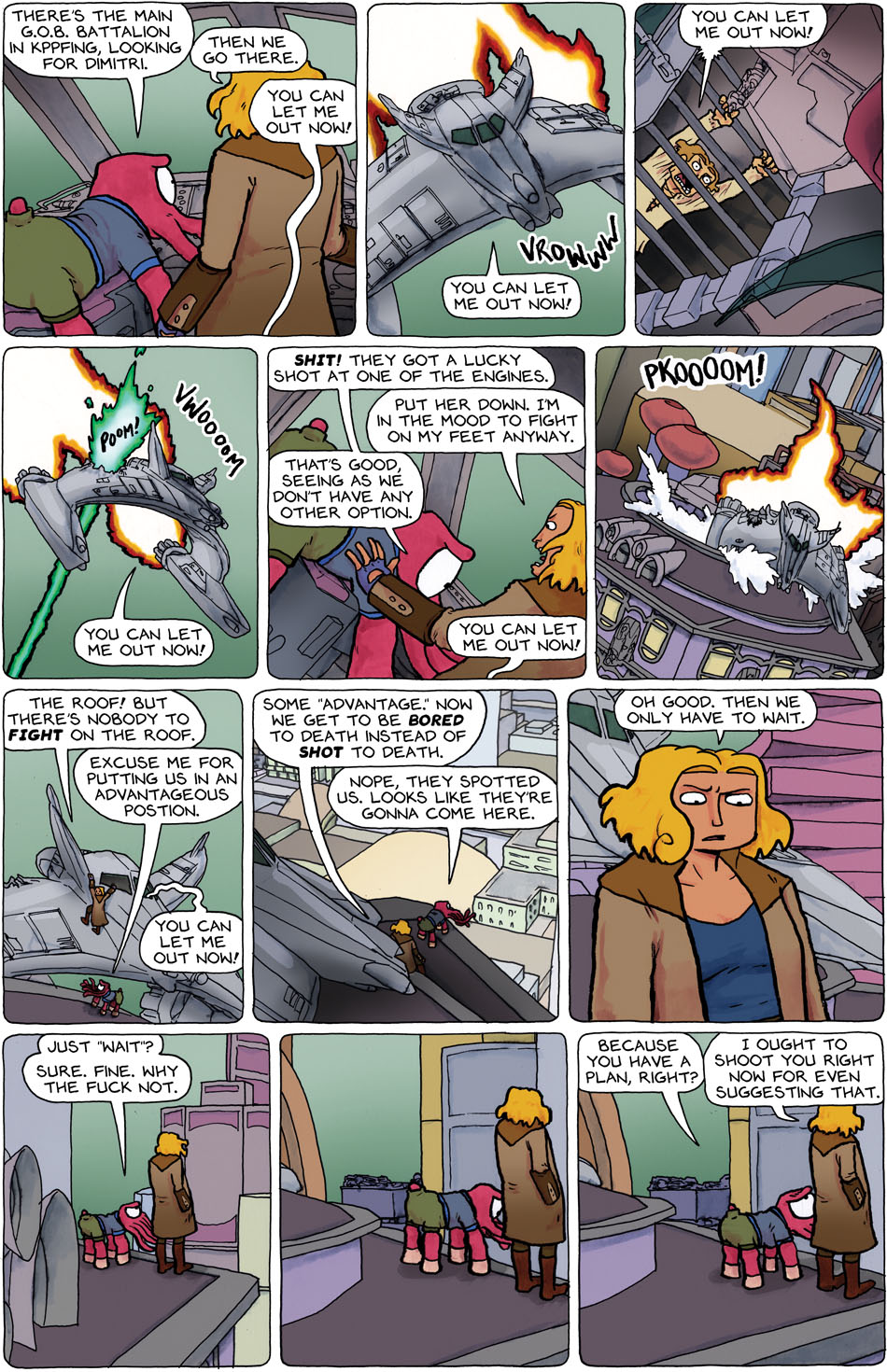 Hey, it occurred to me. My readership here is about 3 times the size of when I did my comic “Little Dee,” and so many of you might not know that strip (or my comic “Bruno”). “Little Dee” was designed to be a classic newspaper strip, heartwarming but weird enough for both  kids AND adults to like it. It ended in 2010, but I’m currently re-running it with author commentary. It did pretty well in readers and reviews, and was even under contract with United Syndicate for a year. So, anyhow, here’s a sampler. For links: The STRIPS. The ORIGINAL ARTWORK FOR SALE. The STORE.