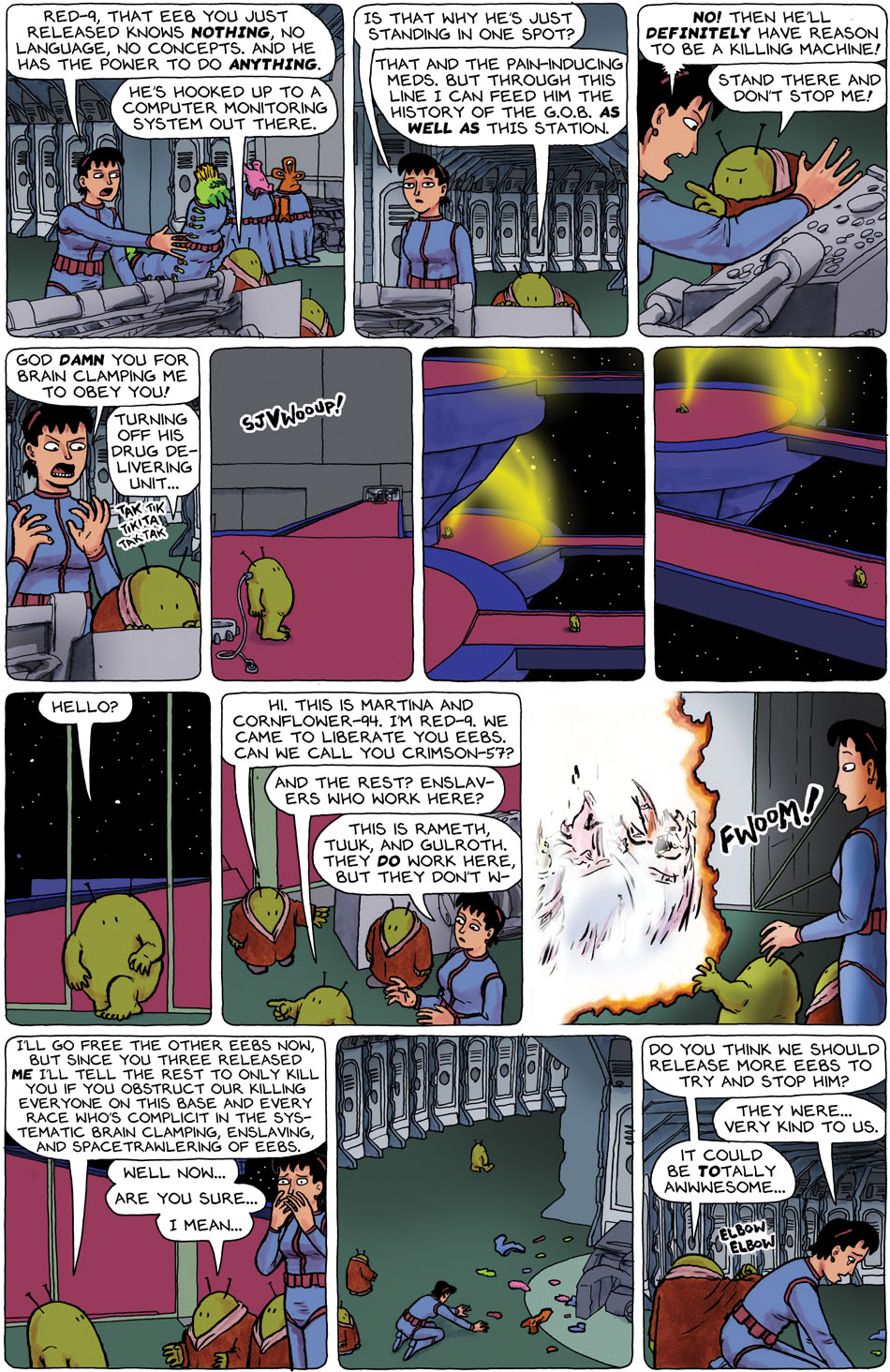 Hope you all are having lovely holidays. In case you’re enjoying them TOO much, I hope today’s strip helps.

And thank you for the holiday tips, truly (and let me say again, if you tipped but didn’t see the “thank you” strip, contact me).