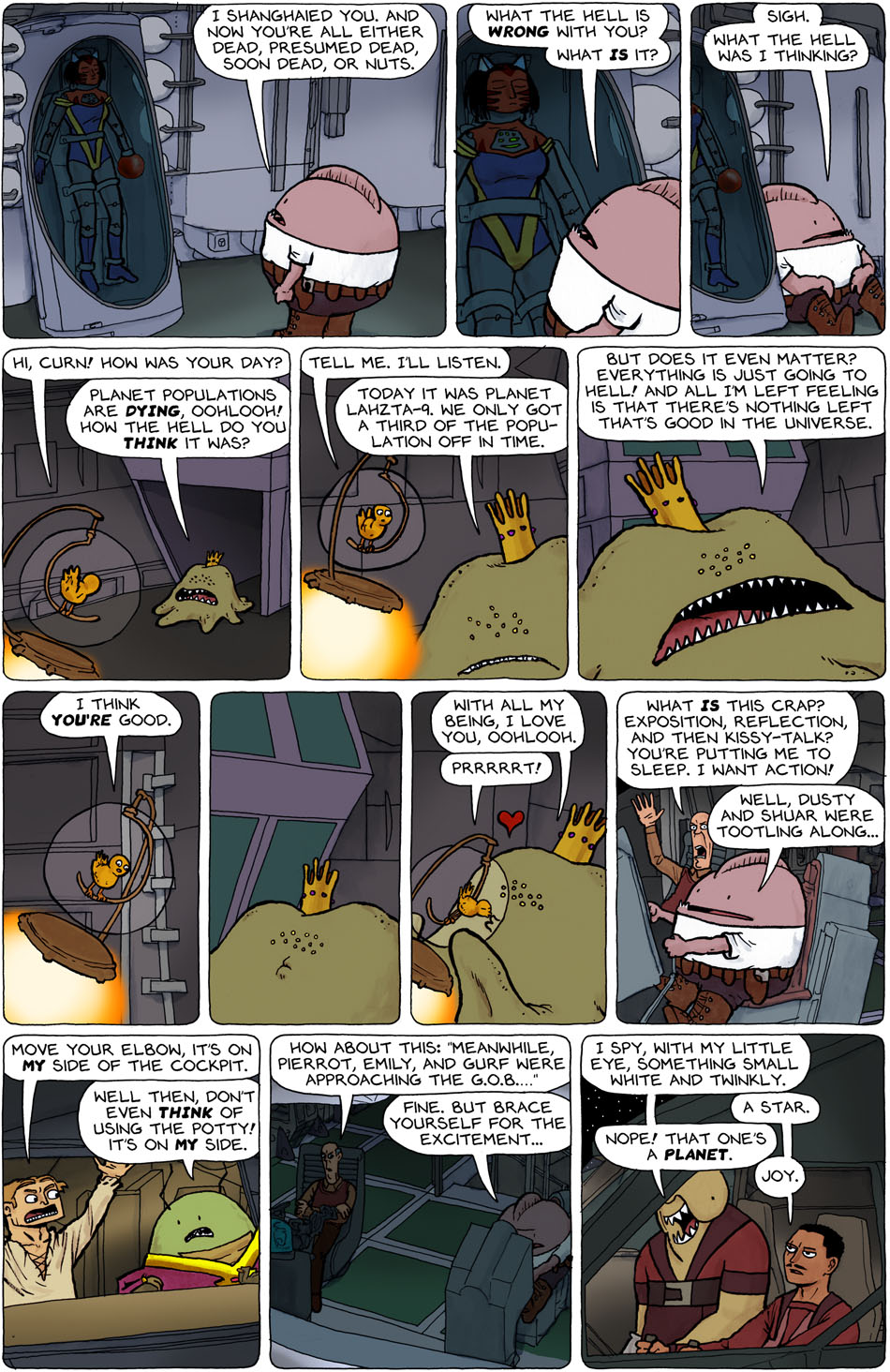 If you missed it, I did a fill-in strip for Dresden Codak, check it out.