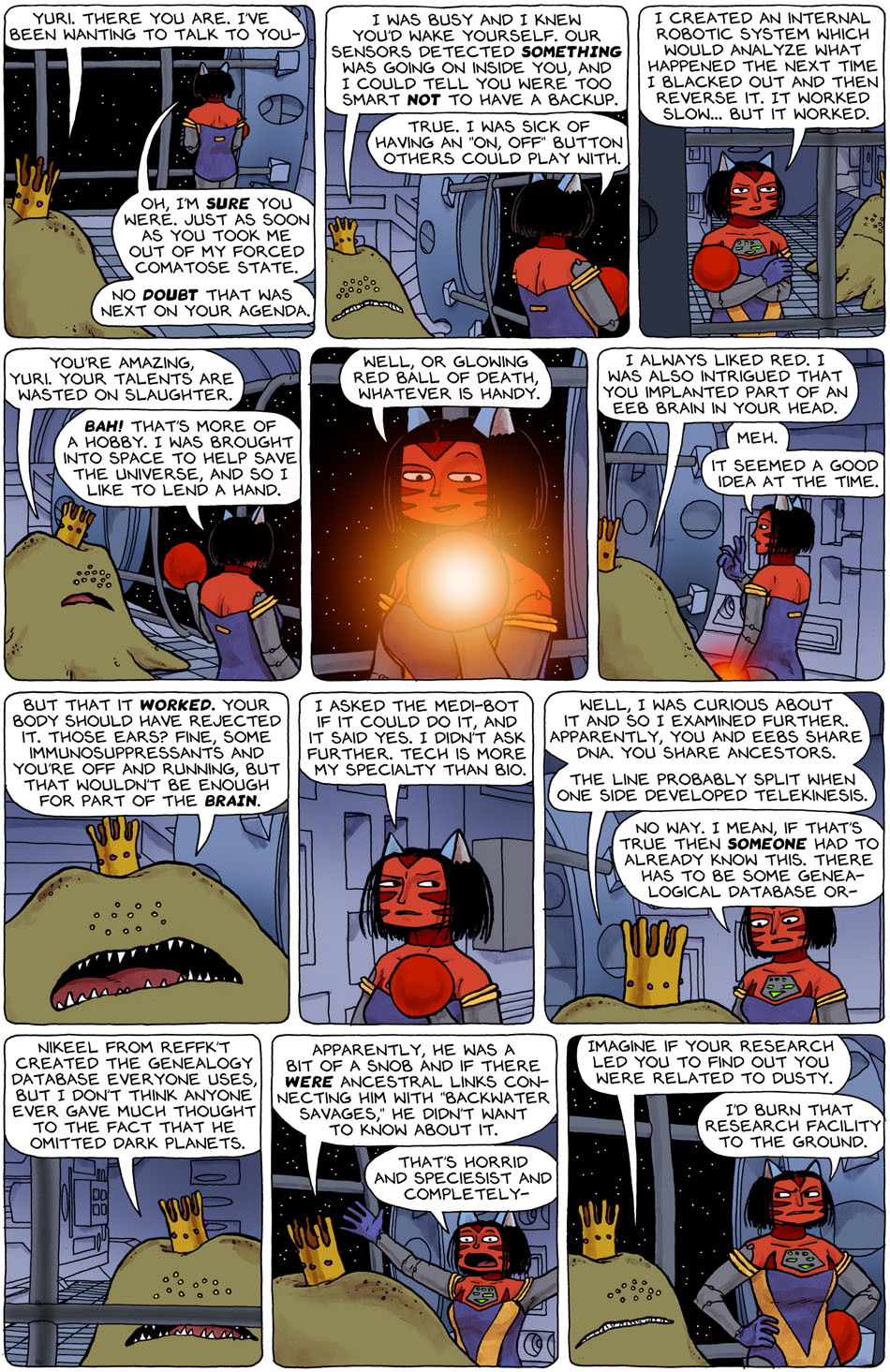 I have a couple appearances to announce:

I will be up at Plattsburgh, NY this weekend for the big 1812 Bicentennial Celebration, September 8th and 9th, tabling with with Mike Peterson and with booklets and talking to re-enactors and educators. I’ll have some Spacetrawler and Dee there if you want to stop by, although I might not have them on display. The booklets we’re focusing on are illustrated serial stories written by Mike Peterson and illustrated by myself. If interested in buying or peeping at them online, they are available as zines.

And I will ALSO be tabling and paneling in the D.C. area September 21-13 as a guest at InterventionCon. Last year I was there and had a great time and really enjoyed it. It is geeky and friendly and has a really great guest list of people with time and space to meet each one.