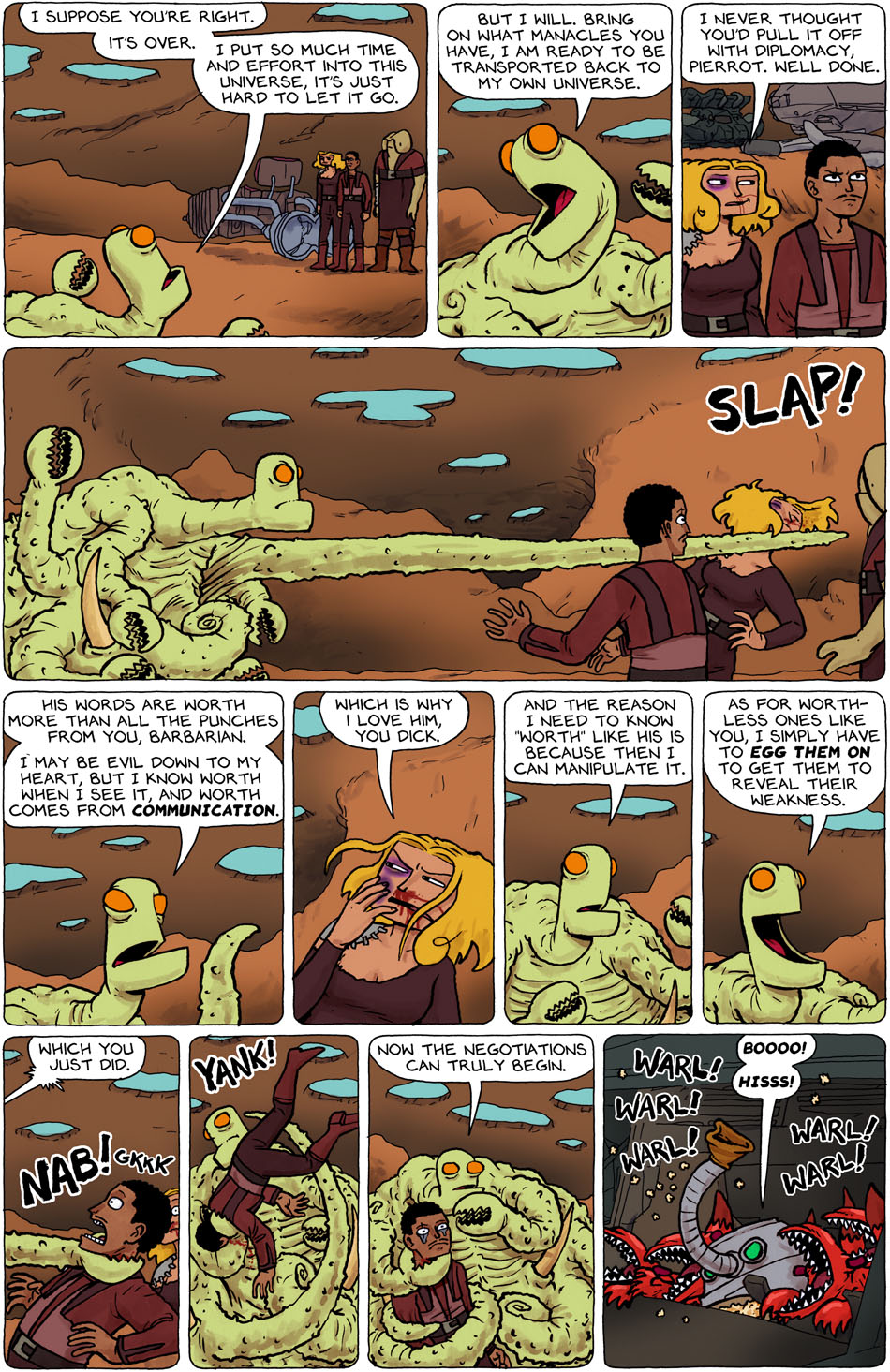 I just ate the remainder of last night’s apple crumble. And forgot to have my late afternoon tea. I am sleepy now. So tragic. 😉

News? They finally filmed a giant squid. But the video won’t be released til later this month (I’m pretty excited), so for now you can just watch videos of them talking about it with footage of them killing other squids. Such pretty things, they say. Ah well.

Annnnd, If I were a younger man, I just might consider applying to go to Mars. But I’m not. hahahahaha!