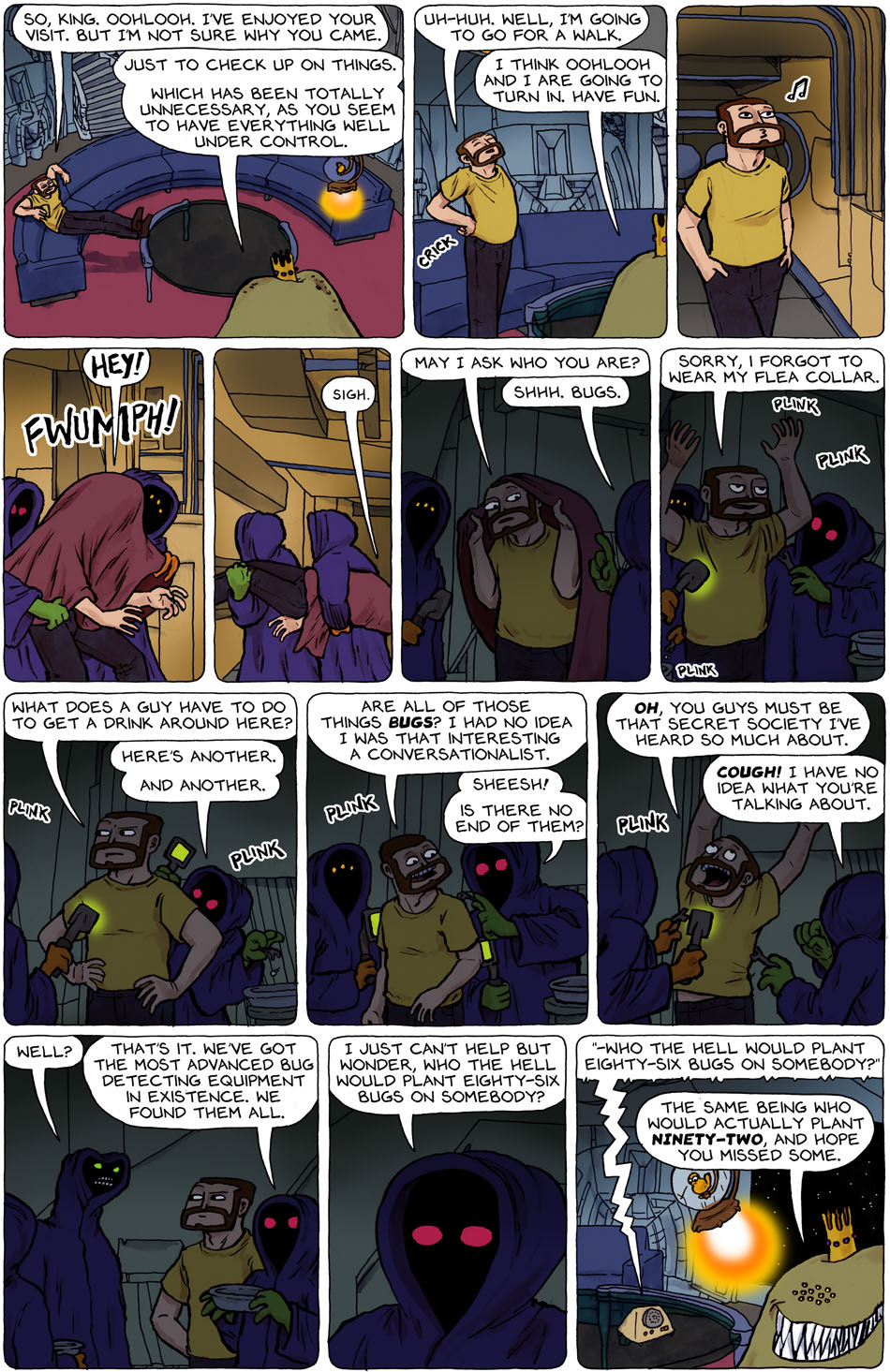 I had a dentist appointment. First time in a while (due to finances etc). And they looked pretty good. Whaddya know! Guess it’s okay to eat the tremendously unhealthy amount of sugar I normally do to keep up my buzz (kids, don’t listen to me).

Just listened to Connie Willis‘s “Inside Job.” Dang, that woman can write.

My water soluble oil paints arrived. Do I paint quinces, a portrait, or the cover for my next novel? Or do i write instead? Or just make more fudge? So many questions!

My girlfriend is going to trim hair and tomorrow we drive to Lee to get a sofa. Oh, the exciting lives we lead. ;-)