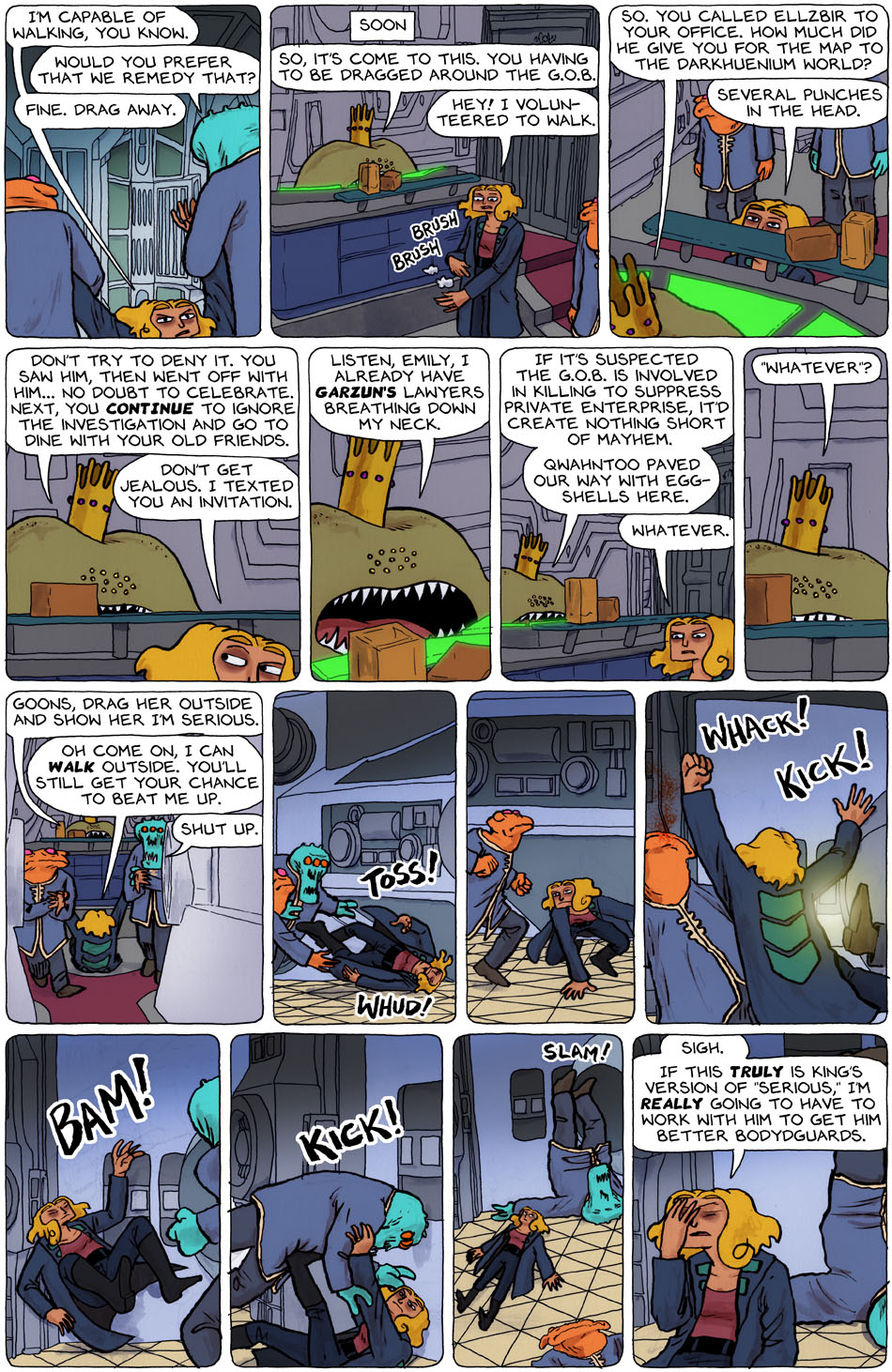 Oh my goodness, the potty-bot is now real.

Sad news that Joey Manley died. I think I met him once or twice, but had little path crossing. But I know this: he cared deeply about comics and did a lot for the industry, and he died of pneumonia complications at age 48. Terrible and sad.

Tom Dell-Aringa finished up Marooned (which he’s re-running), and he’s begun a new comic Rock and Tin. Check it out. And Boxbrown has a new comic The Tower of Power for ($) digital download.