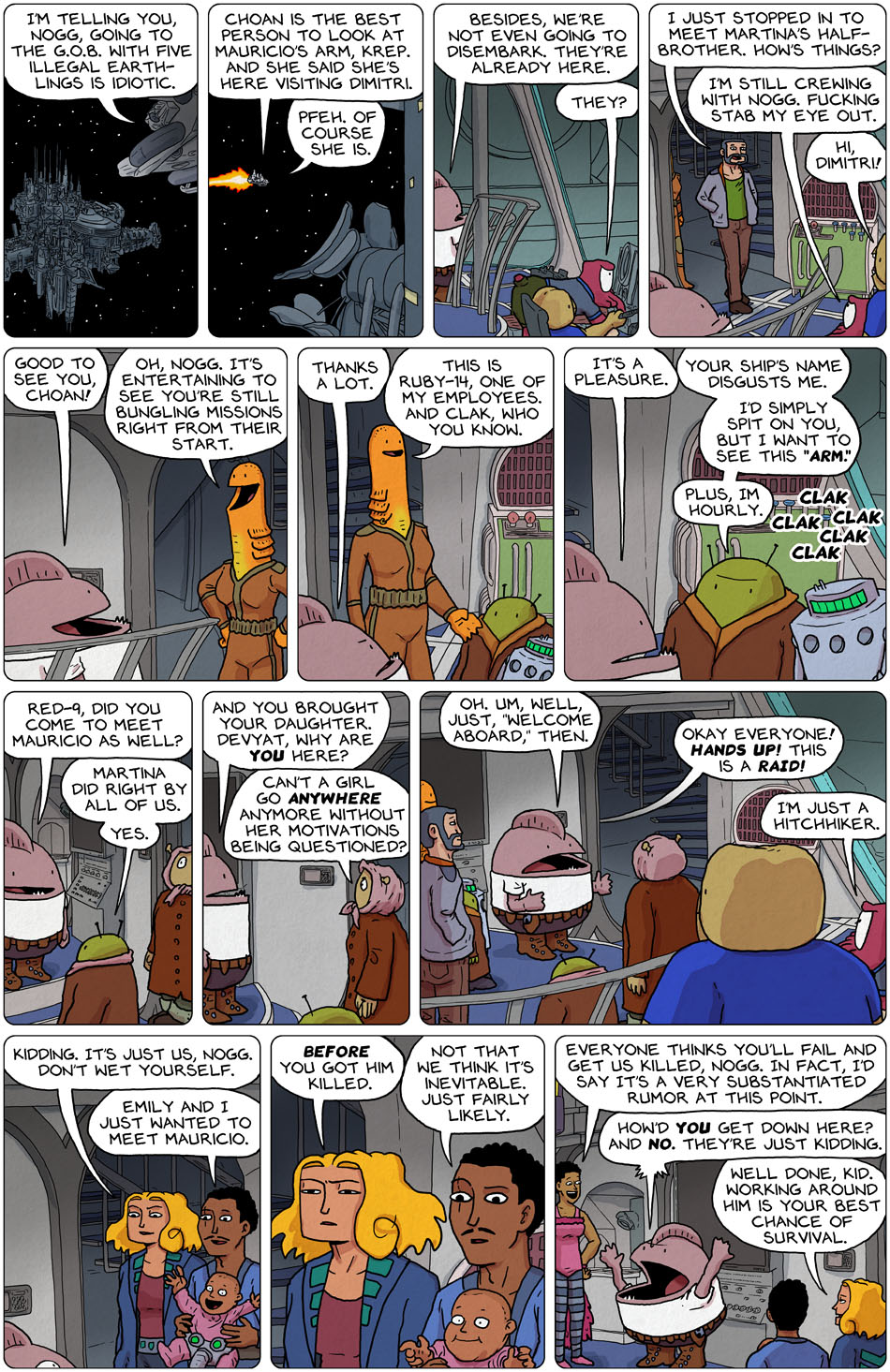 Ah, sequels. Where some overlap, along with a tiny bit of recap, are par for the course.

So, I hit a milestone with a project yesterday (Tuesday). I’ve been noodling with a graphic novel script, a serious piece actually, for about ten years now. And a year-and-a-half ago I finally got it to a point where I was pleased with it. I mean, from the start it had some REALY strong material, but there were problems I just couldn’t quite fix. And then I DID fix them.

WELL, the next step was to thumbnail a version of it, and as of Tuesday, that’s finally done! Mind you, it didn’t TAKE that long, I’ve just been busy with other things, and this is sort-of my project of love, which means that too often it gets pushed to the back burner.

I don’t expect it done for another few years at least. But wow, to be able to read a rough thumbnailed version of it is VERY exciting for me. And to celebrate I made myself a dutch pancake. Yum! 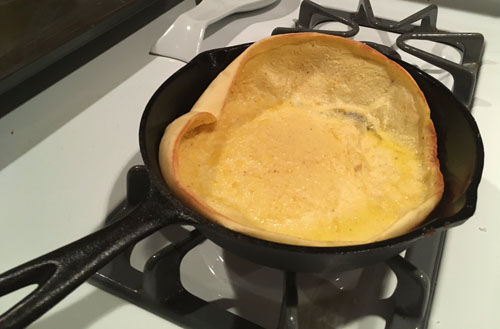