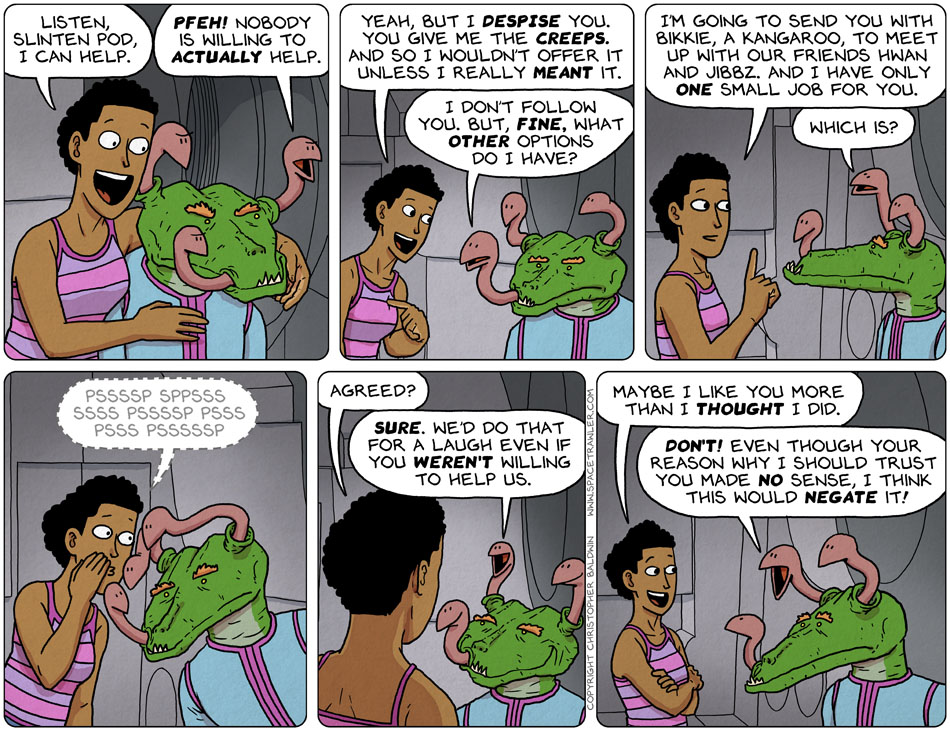 That’s the trouble with nonsensical logic.