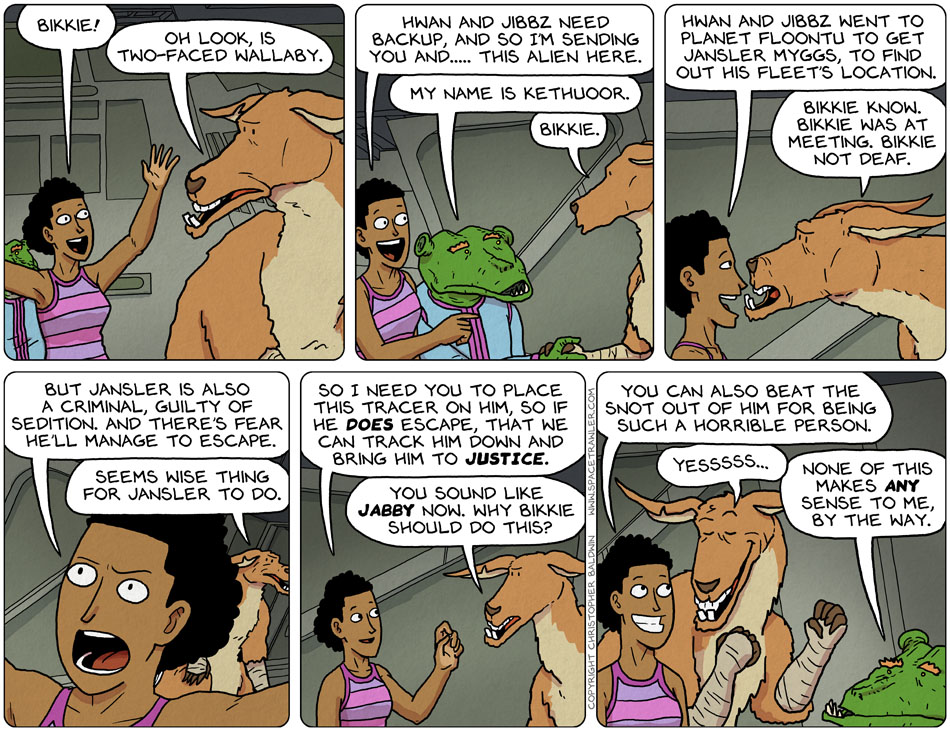 I could VERY much see a kangaroo feeling that being called a “wallaby” would be an insult.