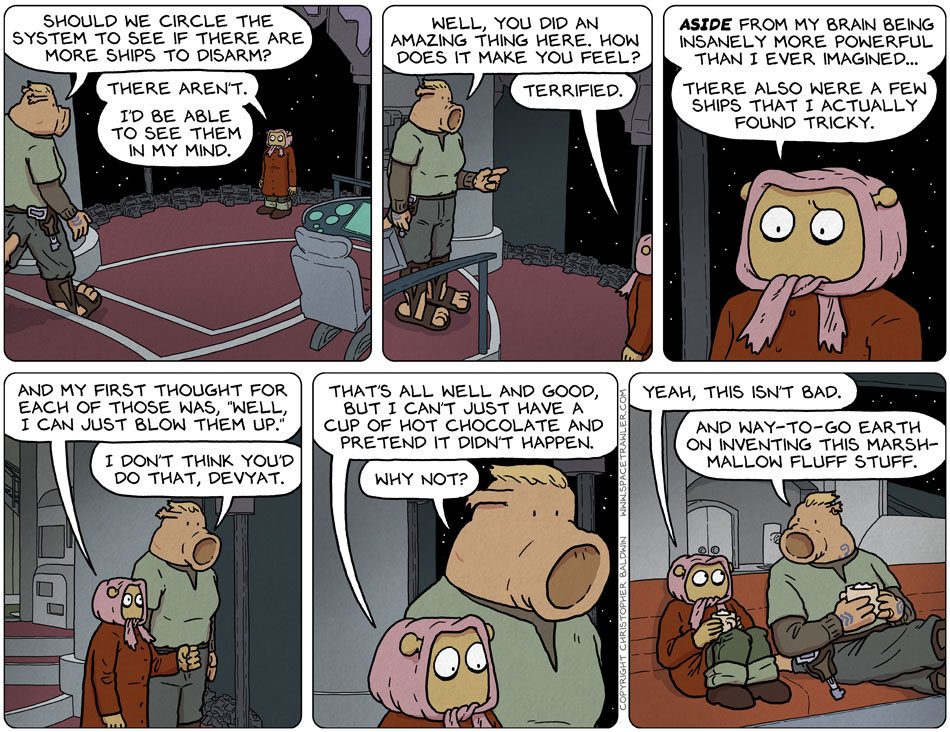 Sometimes it’s scary to look inside ourselves. I mean, not me, of course. Nothing scary. Just happy friendly nice thoughts. 😉