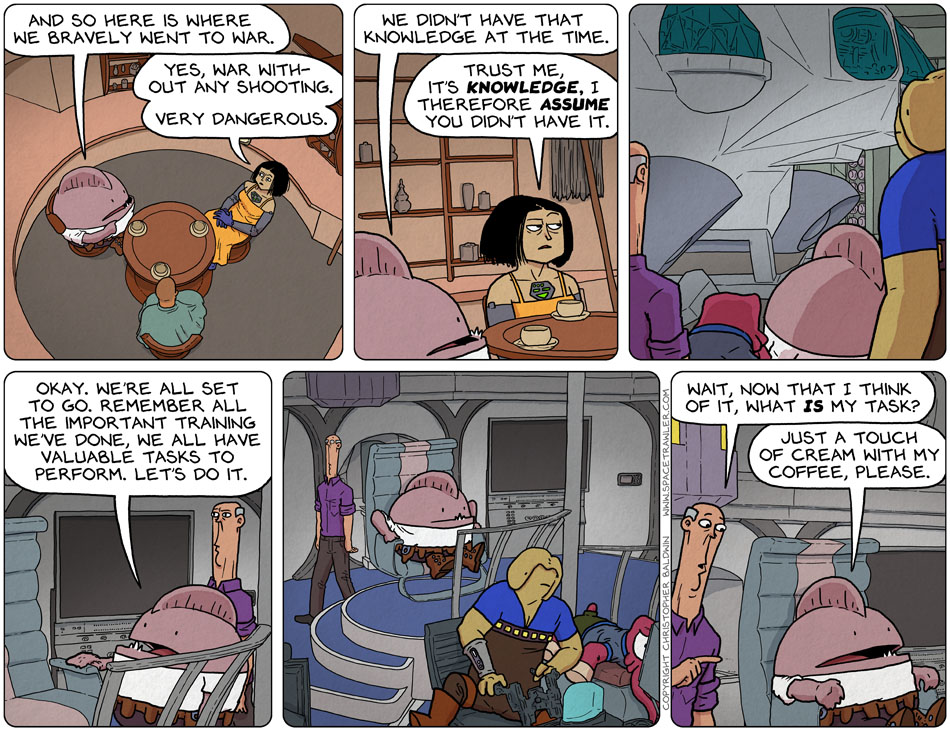 Not exactly “The Right Stuff.”

I had a little bit of rum tonight, which makes every idea a good idea. Fortunately my detailed follow-through is crummy when I do.