Spacetrawler, audio version For the blind or visually impaired, August 24, 2020. 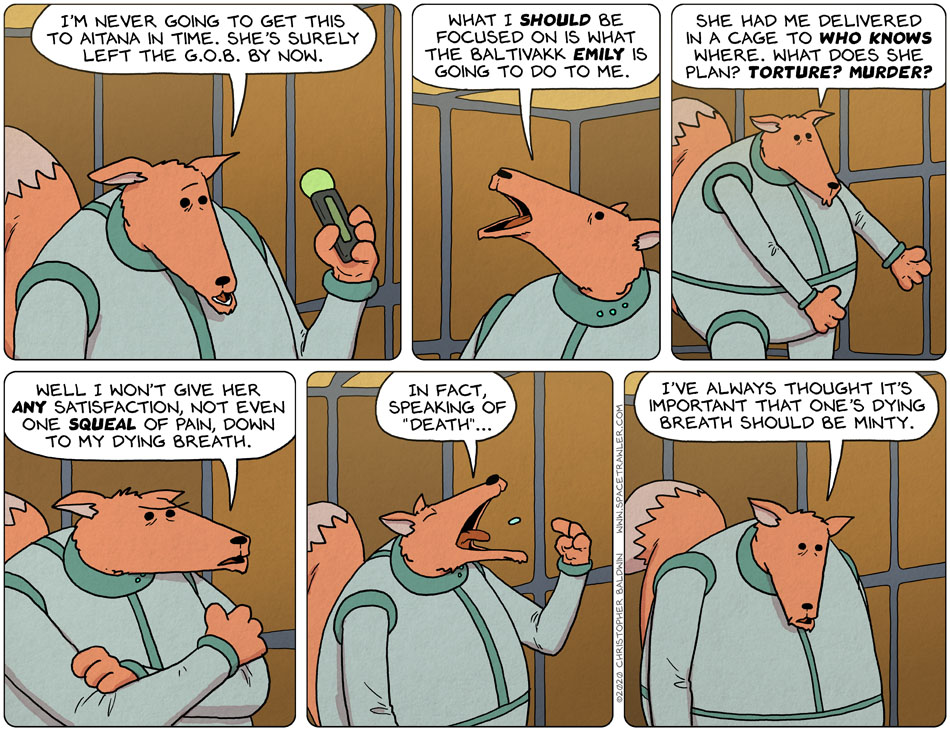 While California burns, a local fire here in the Santa Fe forest burns on. It makes me so sad, for the animals, for the people who escape to it for shade and comfort in this desert landscape. Stay safe out there.