Spacetrawler, audio version For the blind or visually impaired, June 11, 2021. 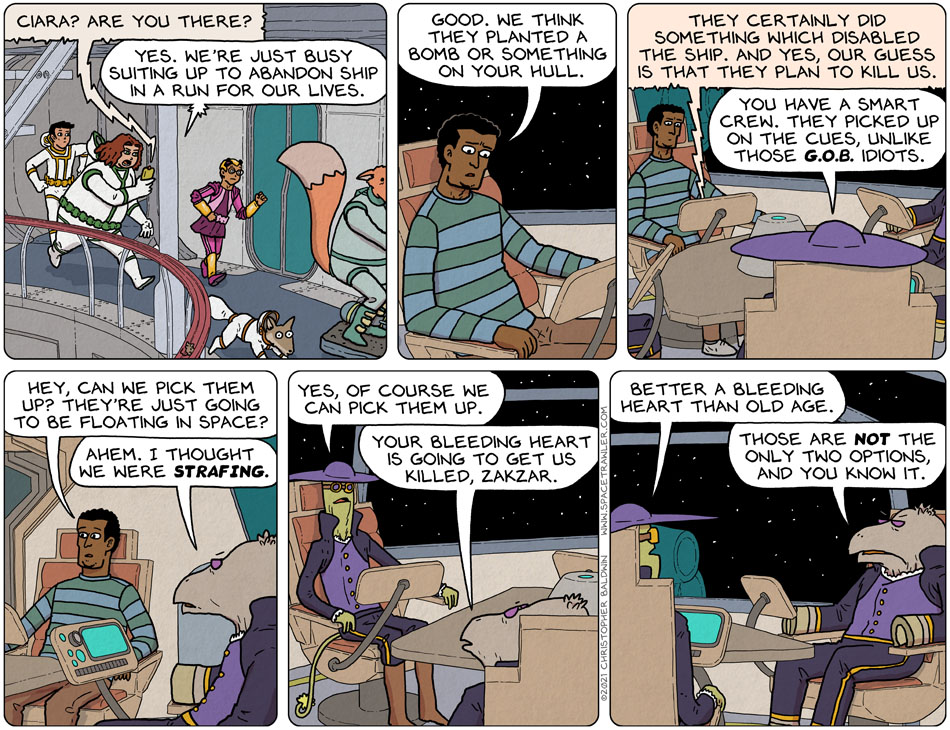 Phew! Made it. I’m in the new house. Trying to make sense of living here. I will start with sleeping.