Spacetrawler, audio version For the blind or visually impaired, July 5, 2021. 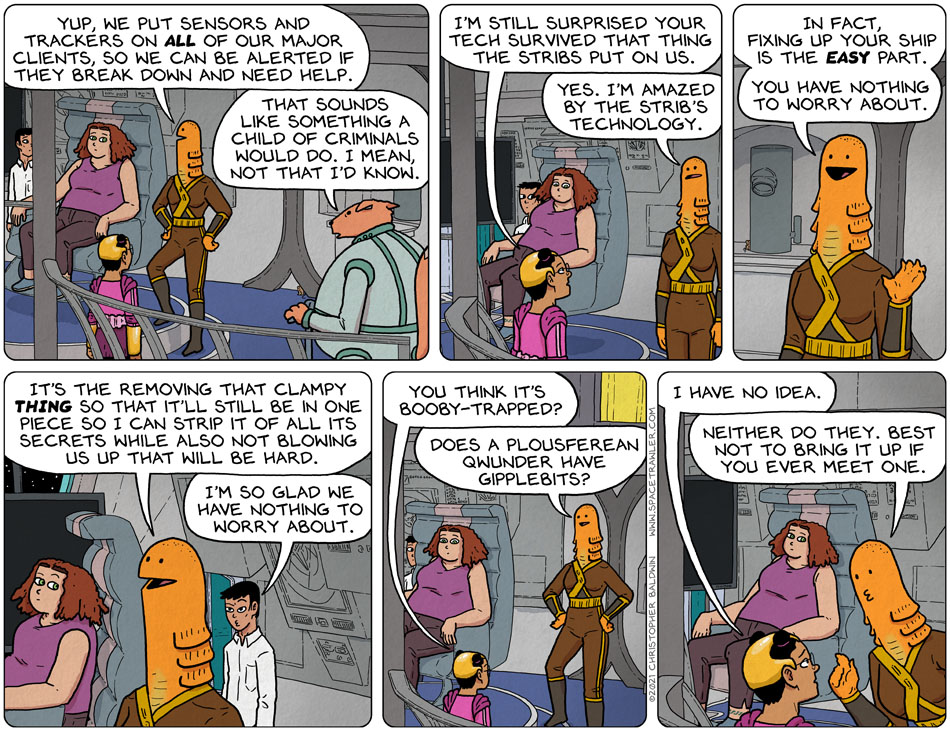 Not blowing oneself up is often the easy part.