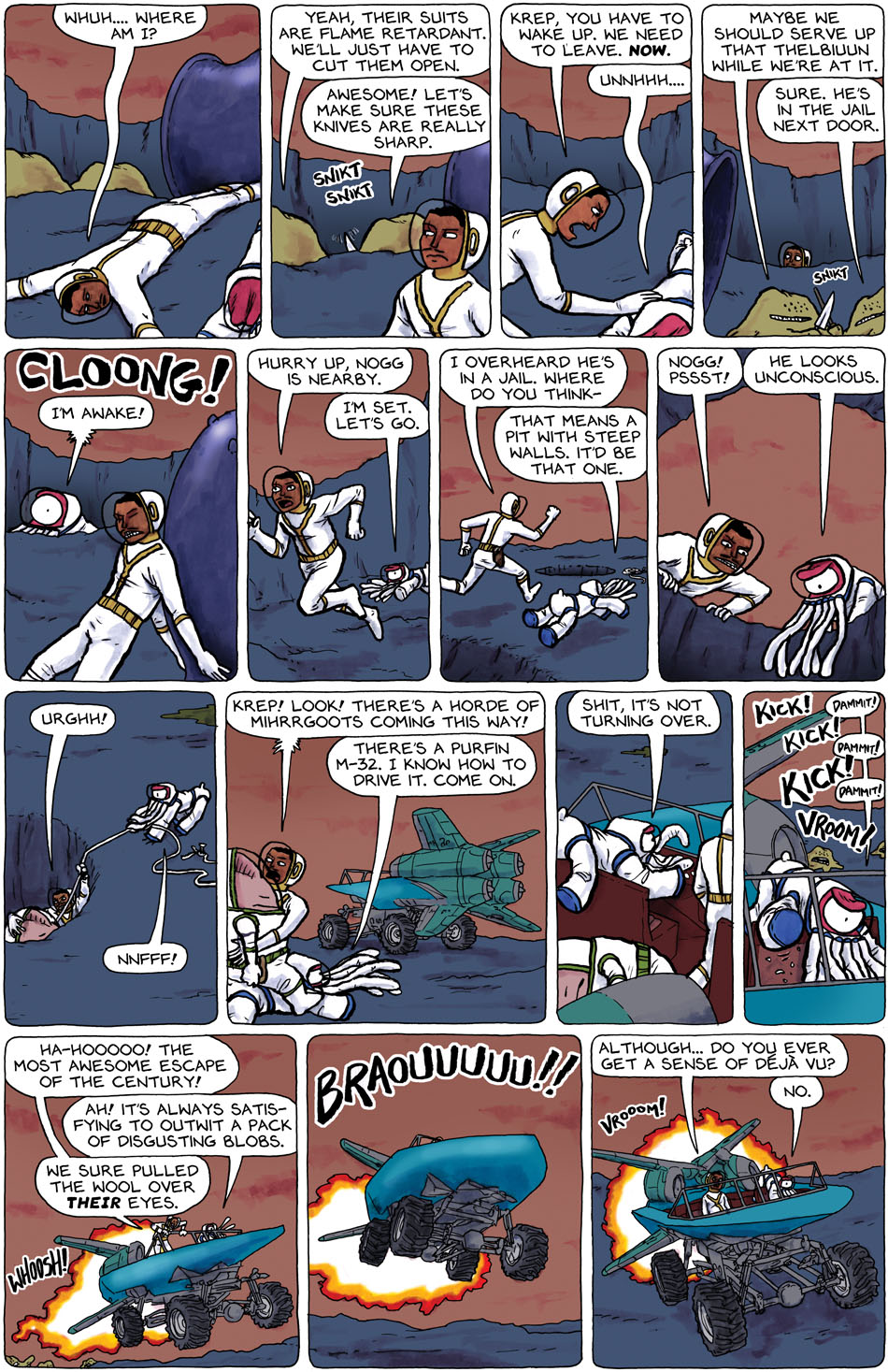 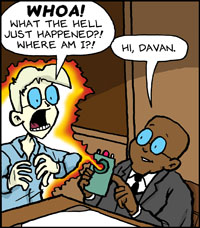 Just so’s you know, I did a guest strip for R*K*Milholland’s awesome “Something Positive,” it was so much fun playing with his characters. So, check that out.

And congratulations to Pete Abrams of “Sluggy Freelance” for wrapping up a 10 year story arc. F*%cking hell. I met Peter at San Diego Comic Con back in 2001 or so, which was a real pleasure. And then I saw him again a couple years ago at Emerald City Comic Con… and when I did, realized I had fallen out of habit of reading Sluggy (as happens), and so I started back up. It was a little hard to follow, as the story was sprinting to the finish line, but I… um… slugged my way through it. And it was fun,  and REALLY impressive, but I’m also looking forward to starting new with the next story! Sweet!