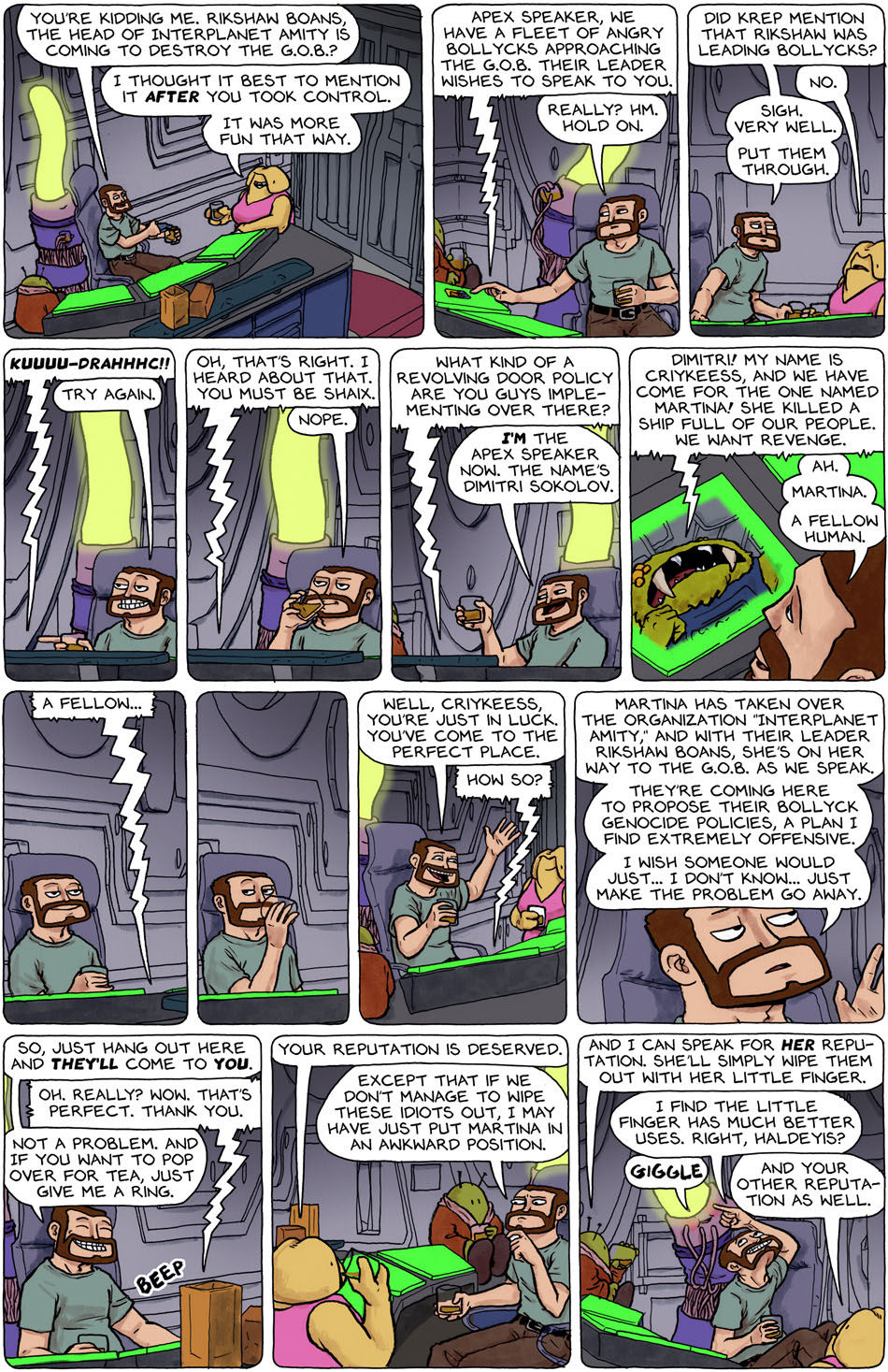 Remember, the Bollycks being after Martina? Well, now you do. 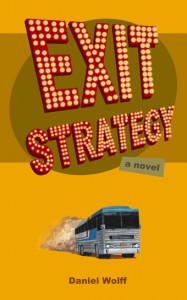 I have nothing new to blog about. So I’m just going to say again, buy a copy of my friend Dan’s e-book “Exit Strategy

” (and for those who have read it, leave a review!)

I think I need rest.