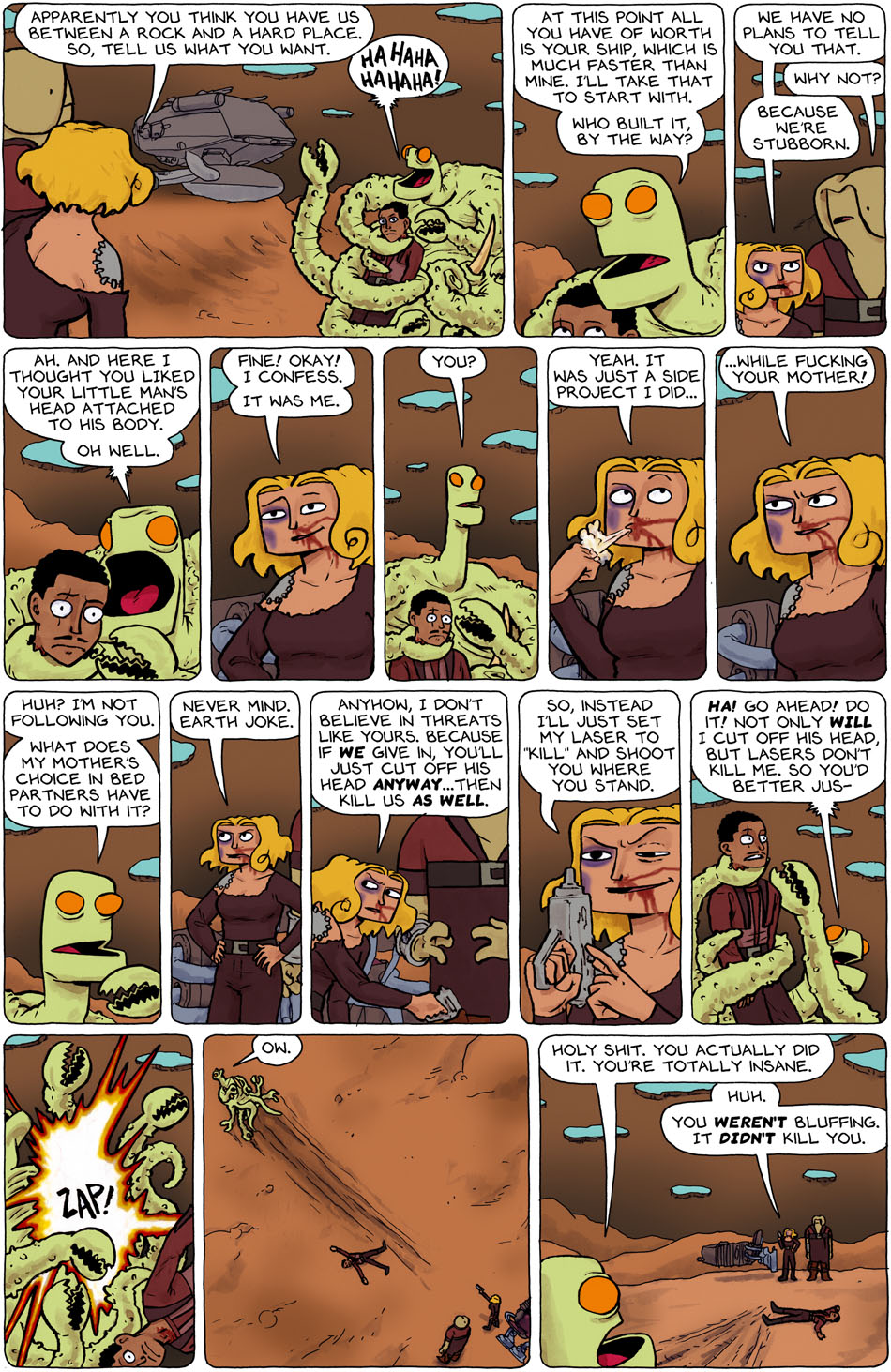 Another fill-in I did was posted. This time it was a fill-in for James Anderson’s “Ellie On Planet X,” which is sci-fi as well as heartwarming, funny, and delightful.

Read My Fill-In, and then plow through the archive, you will not be disappointed. 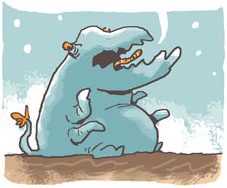 Not a lot else new. I joined the YMCA (fortunately they have financial assistance for low income) and so I’ll get to play racquetball again soon. I can’t wait. I also got edits back on my novel, so one more round of writing, then text edits and then shop it around. Such a slow process!