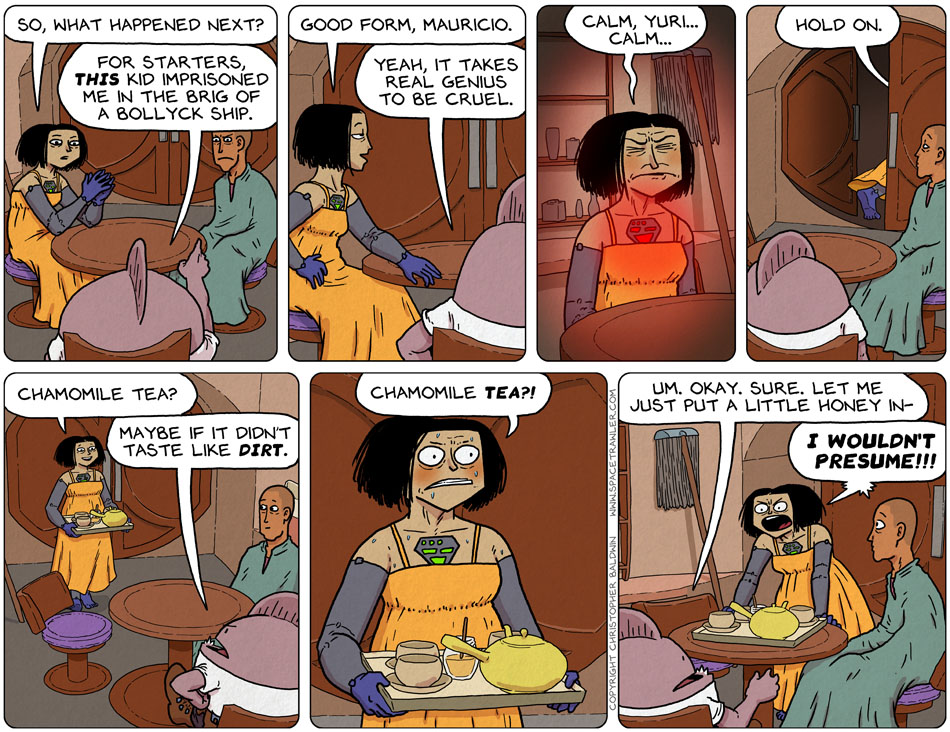 Cruelty IS so democratically accessible, isn’t it?