Spacetrawler, audio version For the blind or visually impaired, October 17, 2019. 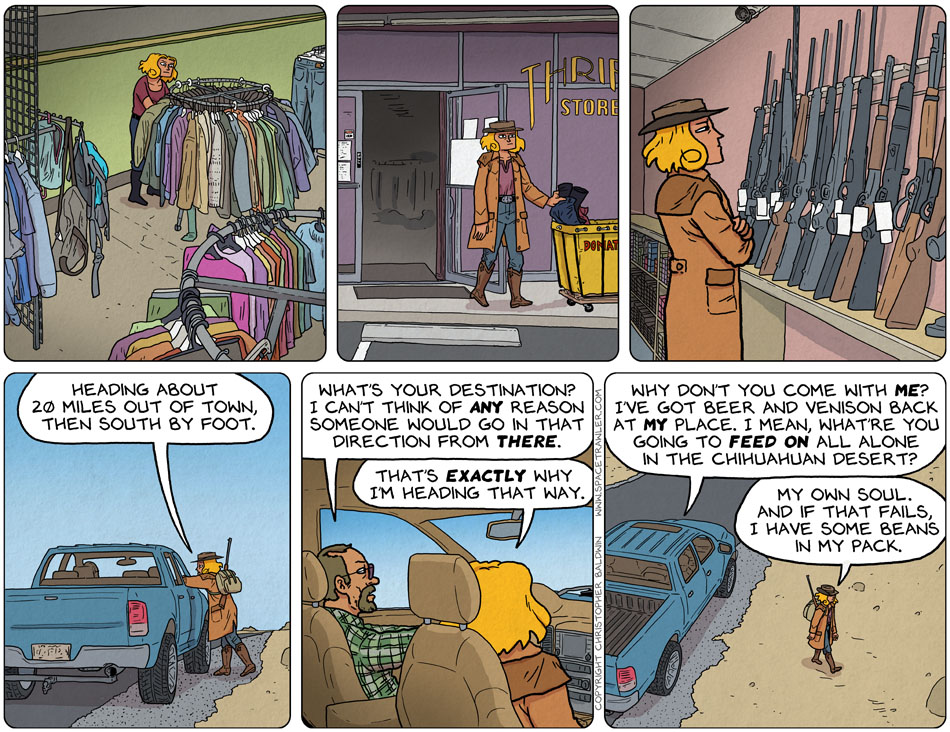 Walking away can sometimes be a long process, can’t it?