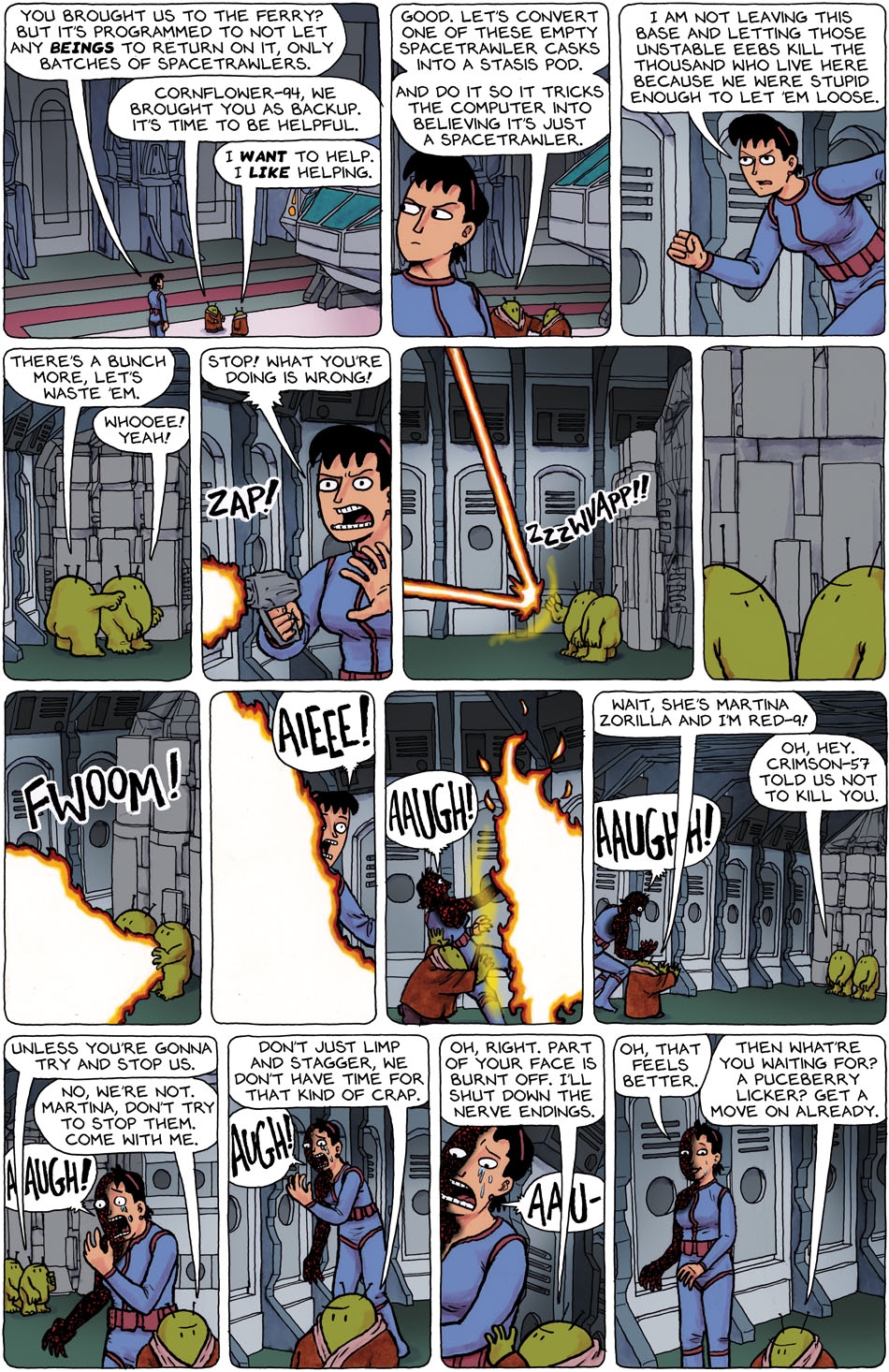 I can’t even think about what to blog about. Just trying to catch up on work. haven’t been online enough to have much idea what’s happening online.

If you like Krazy Kat, Calvin & Hobbes, and Little Dee, go read the whole archive of Road Apples Almanac. You won’t be disappointed.