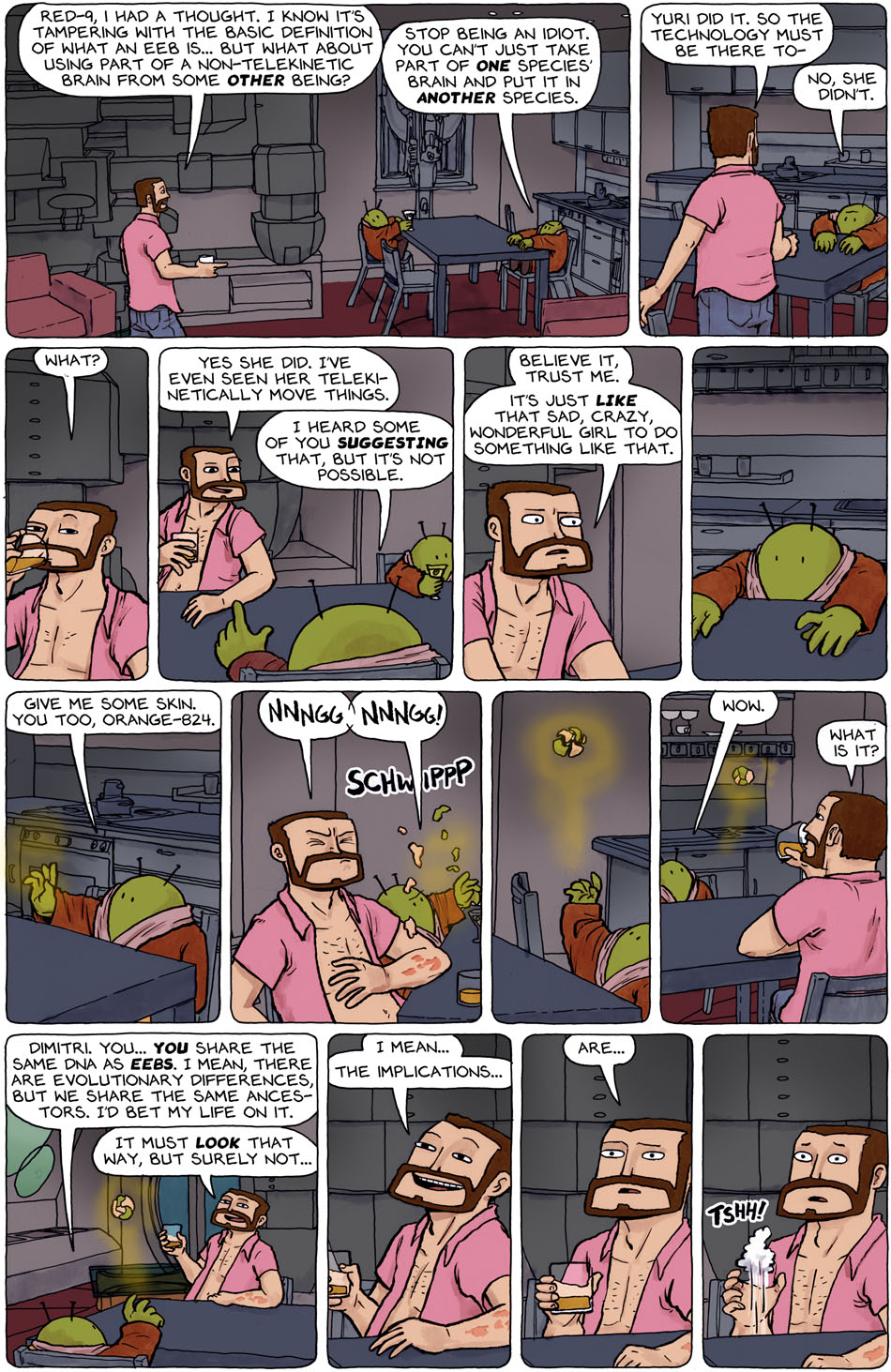 Theoretically I’m arriving with the huge moving truck tonight as this posts. Wish me luck it all went well!

For your entertainment, here is Emily Taylor if she were starring in “A Fistful of Dollars.” 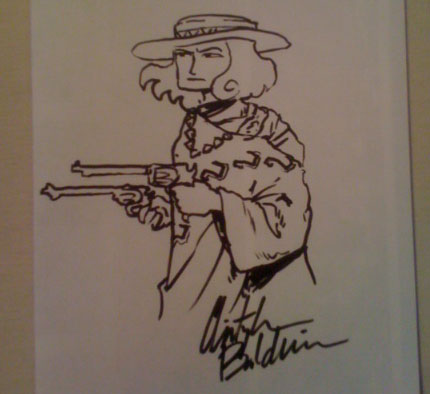