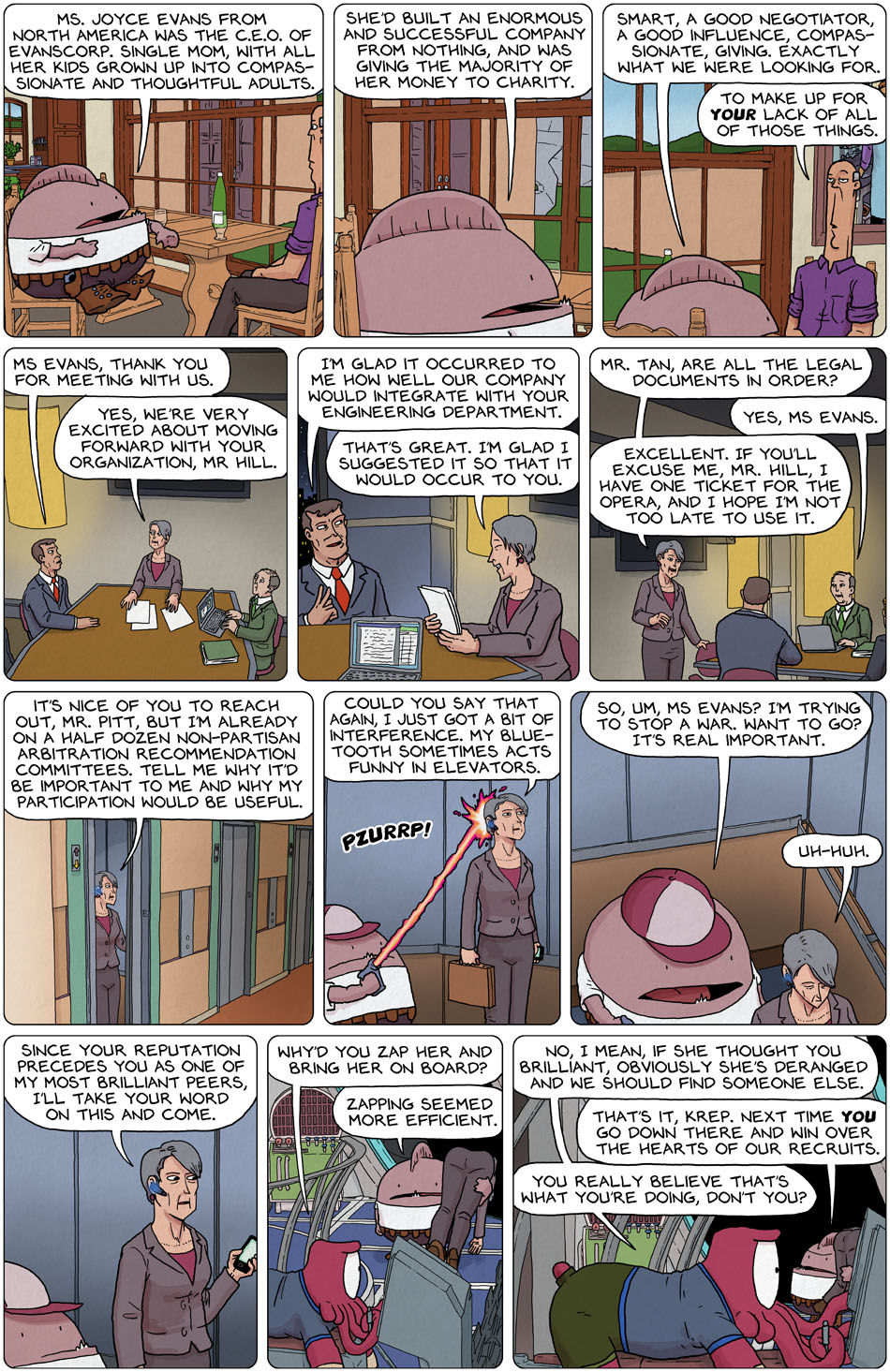 Second of the new characters! Joyce rocks my world. 🙂

I’ve suspended trying to keep up on Inktober for the moment. We’ve been house-sitting in Buelah, CO, and Buelah is on fire right now (not our fault!), i think it’s at about 4,800 acres now. and so we’re out (got out early during pre-evac), and safe, and elsewhere at a friend’s house bumming around. Happy also to report that so far there are no reported injuries due to the fire, so I’m glad for that. We were also cat-sitting, but fortunately the house-sit owner’s mother lived in Pueblo, so we were able to leave them there temporarily. Overall so far it has been no hardship for us, just some logistical juggling.

But it’s so weird. In the news for years I’ve read about fire evacs, mostly in California. And yesterday I was going for a walk to the post office, and a block from home I saw that the ridge, about 3 miles away, had actual flames licking the top. Very surreal. 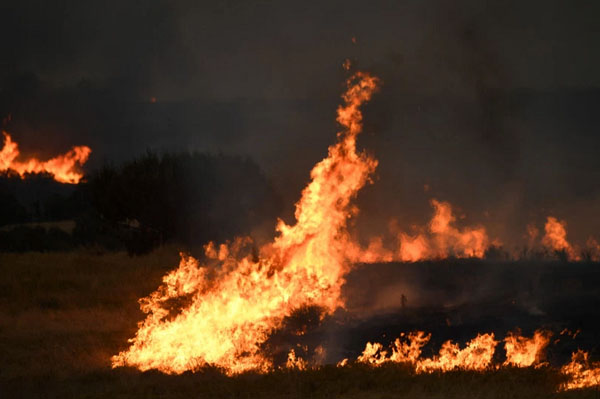