Spacetrawler, audio version For the blind or visually impaired, December 11, 2019. 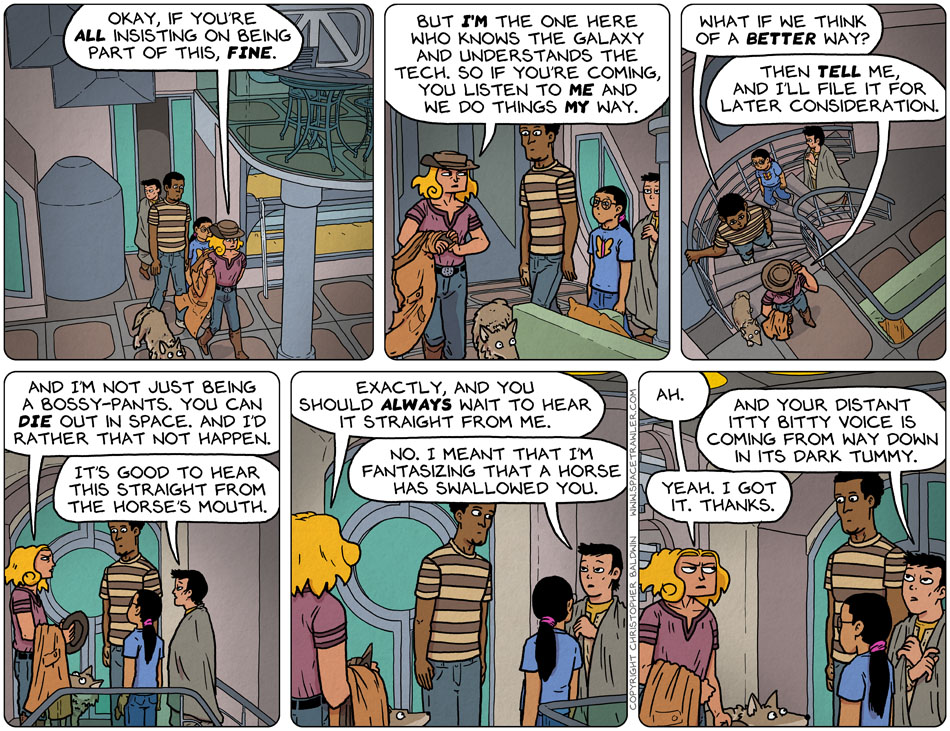 Cat herding at its best.