Spacetrawler, audio version For the blind or visually impaired, February 18, 2020. 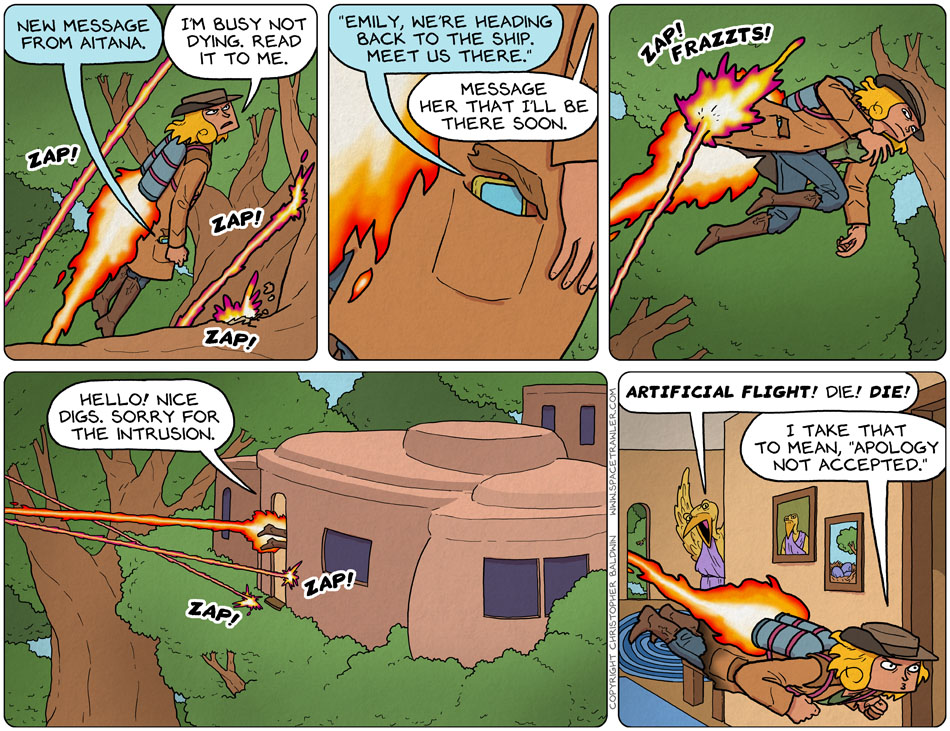 Sometimes it’s not quite the right time to read a text message.