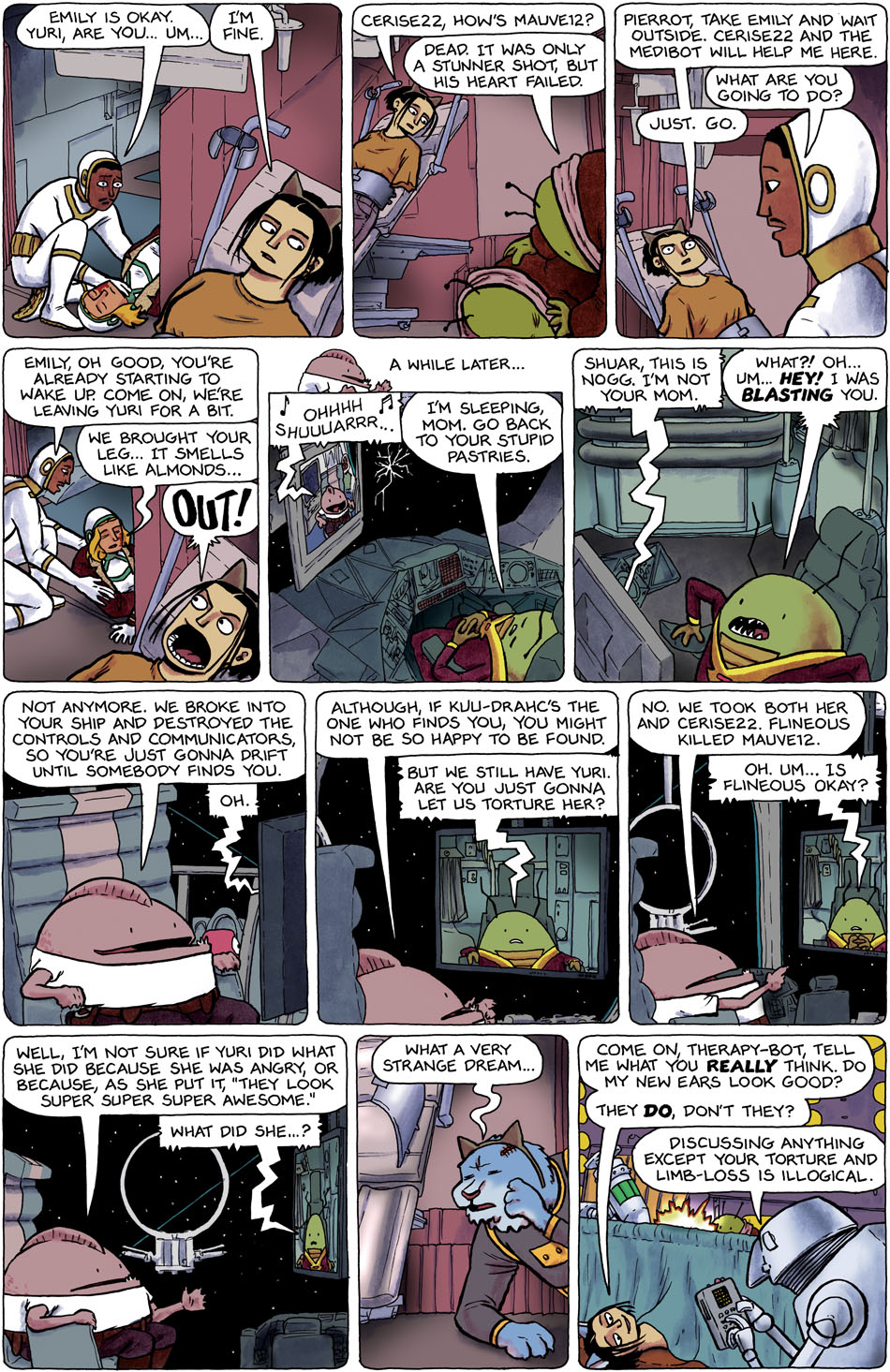 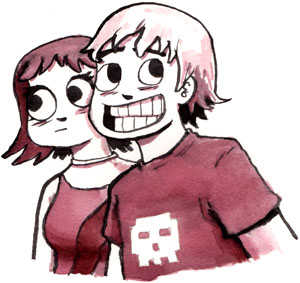 I went and saw “Scott Pilgrim vs. the World” (above is a wash drawing of Scott and Ramona I did this weekend), and my basic summary is that it is everything that “Hot Tub Time Machine” wanted to be. HTTM was trying to be this gaudy romp through 80s and 90s culture, but it ended up being a somewhat pathetic parody of itself and was slow and painful to watch. Scott Pilgrim was new, it was exciting, and it was filled with nostalgia and an earnest love for it. I loved O’Malley‘s books and felt the movie was an excellent adaptation of them (and I thought Kieran Culkin and Alison Pill were so perfectly cast (Wallace and Kim)).

Later in the weekend, we watched “The Extra Man” starring Kevin Kline. I found it a far less polished movie, and a lot of the writing was only carried by the strong acting of Kline and Paul Dano (John C. Reilly is a lovely actor, but I’m not sure I’m sold on him in this part). But it was sensitive and thought provoking.

We also watched 7Up, 14Up, and 21Up (we have more to go, they’re up to “49Up“), the British movies which follow a group of kids of different classes through their lives. Fascinating.

So, whereas Pilgrim was so lovely and entertaining, Extra Man left me thinking and re-examining life (7Up was just nicely odd and compelling). In my book it’s apples and oranges and, um, kiwi maybe. My weekend was a good fruit salad.

I also made butterscotch pudding, but it came out a tad bit gritty. No plumes of smoke though. I’ll continue at it.