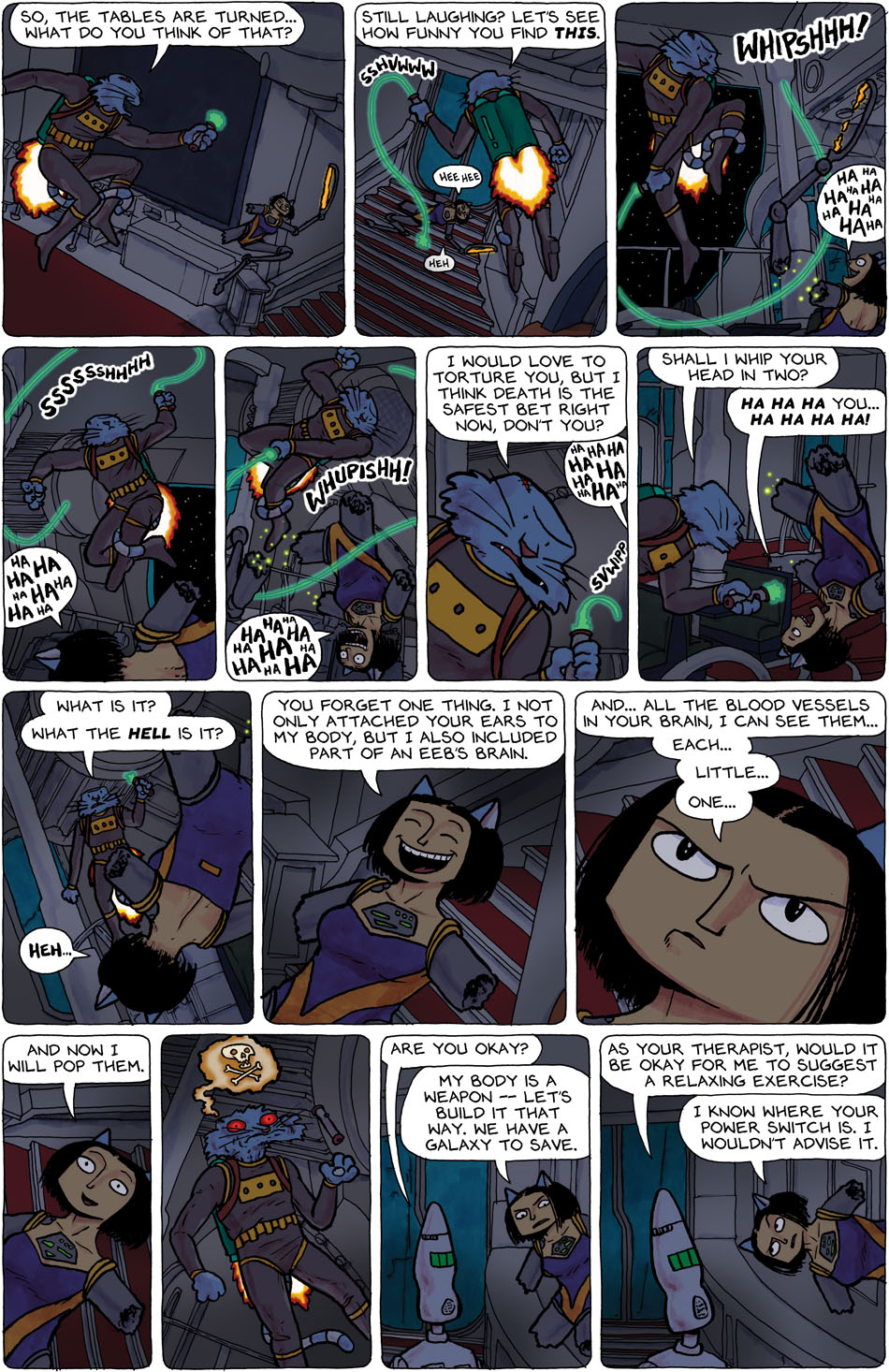 Thank you all who meandered over to my store at TopatoCo. I appreciate the support from you all, the readers of Spacetrawler. Truly, thank you.

All is well here. Started writing a novella this week. That was unexpected. But mostly I’m just trying to keep up on all my projects and exceed my own writing and drawing expectations for them, as well as provide emotional support for my girlfriend who’s a few weeks from finishing Grad school. Overall, my head has been a bit fuzzy between the ears when I look up from my desk. A bit punchy.

In case any of you had difficulty imaging Chuck Norris threatening you by saying, “butter pats,” here you go. 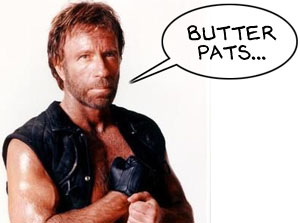 First off, for anyone wondering: Flineous is dead. Just like Growp is dead, and Dal. This is no Baloo the bear situation. If I go down some road later which brings characters back to life in some sci-fi way, that’s something else entirely. But he’s dead. If you need a moral: torturing people is not cool, and you may face retribution.

Why kill characters? It seems somewhat taboo to do so, possibly because of our culture demanding writers to leave avenues open for writing sequels. But I wrote it this way because it was how I thought the story should be written. It’s a complex story, and I feel these deaths both define the world they are in as well as who they are as people. And also, know that I don’t take any of these deaths lightly, even if it seems frivolous. When it gets made into an awesome SciFi channel series, they can have the characters live in that version as long as they want.